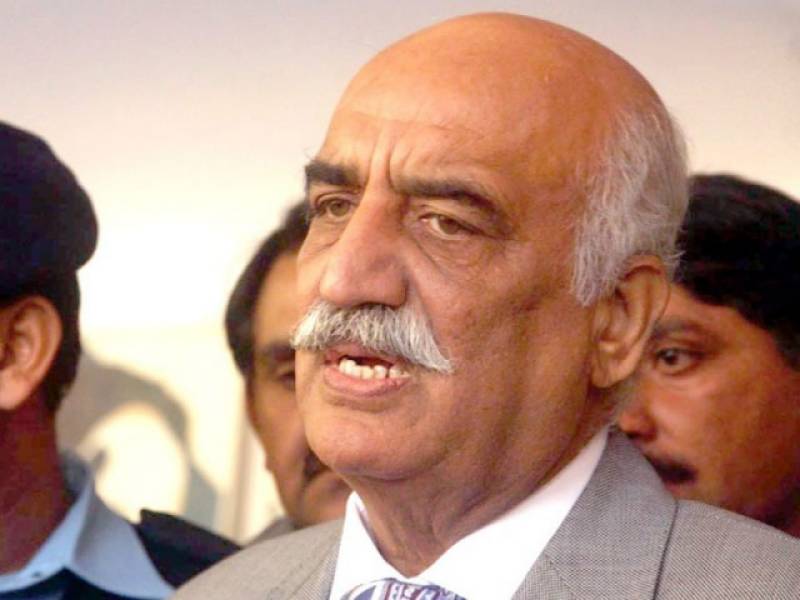 ISLAMABAD: Leader of the Opposition in National Assembly Khursheed Shah advised politicians to select words carefully as they can be interpreted differently.

“Words can be interpreted differently,” he said on Monday. “They should be chosen carefully.”

Shah said that said that he came to know about the National Security Council meeting on Sunday night.

The opposition leader went on to say that he decided not to come in the meeting.

“I am the opposition leader and government has to take the decision,” he added.

He further said that the prime minister has to inform about the decisions taken in the meeting.

The Pakistan People’s Party leader added that the Parliament has to be taken into confidence regarding the decision of the civil and military leadership.

“The issue should be raised in the Parliament.” APP/AFP