Saudi Arabia responds to the Israeli barbarianism in Gaza
14 May, 2018 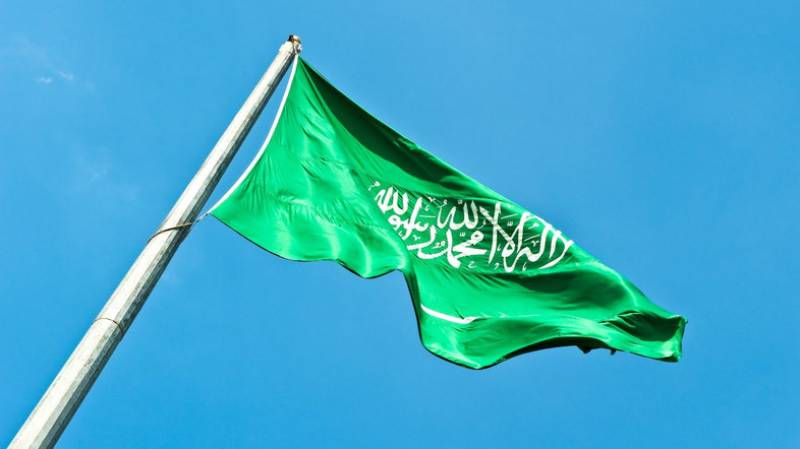 RIYADH - Saudi Arabia reiterated its commitment to stand with the Palestinian people to restore their legitimate rights.

An official source at the Saudi Ministry of Foreign Affairs strongly condemned the targeting of unarmed Palestinian civilians by the Israeli forces, resulting in dozens of deaths and injuries, reported Saudi Press Agency.

The source stressed the need for the international community to shoulder its responsibilities in order to stop the violence and protect the brotherly Palestinian people, reiterating the Kingdom's support of the Palestinian cause and supporting Palestinians in their quest to get their legitimate rights in accordance with the UN resolutions and the Arab peace initiative.

Gaza's Health Ministry says the number of Palestinian protesters killed by Israeli army fire near the Gaza border has risen to 52.

Monday's deaths bring to 90 the number of protesters killed since mass border protests against a decade-old blockade of the Hamas-ruled territory began in late March.

Palestinian President Mahmoud Abbas's spokesman said on Monday that the opening of the US embassy in Jerusalem would create incitement and instability in the region and ruled out Washington as being a mediator for Middle East peace.