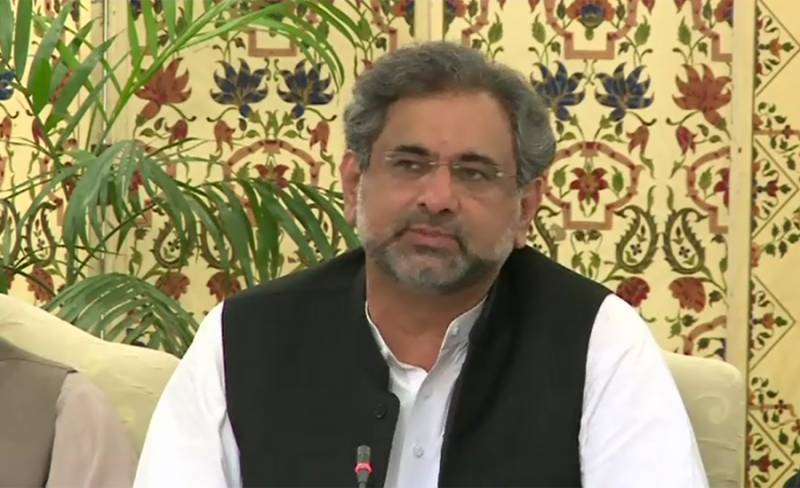 ISLAMABAD – Prime Minister Shahid Khaqan Abbasi has said that today he had met Nawaz Sharif who denied the statement.

Addressing a press conference after a meeting with former prime minister Nawaz Sharif on Monday, he said that Nawaz Sharif had never stated that the attackers went to Mumabi from Pakistan.

“We should not be part of India propaganda. Nawaz Sharif said that his interview was distorted. We did not allow anyone to use our land for terrorism,” he said.