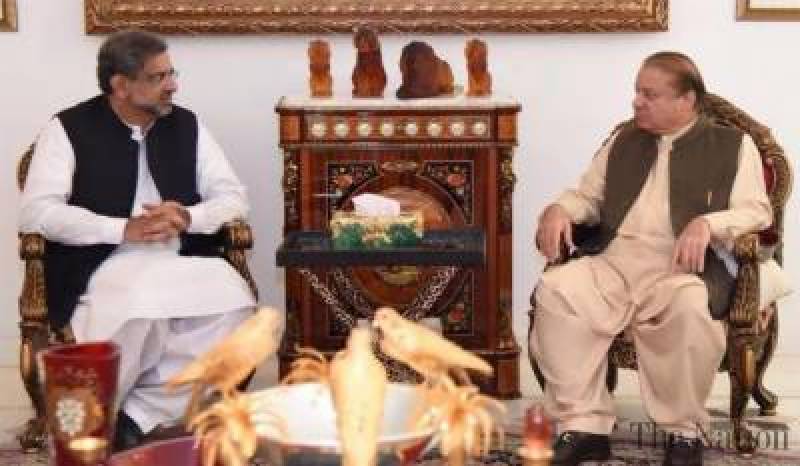 As per the details, they discussed the NSC meeting which was held to review Nawaz’s controversial statement on the Mumbai attacks.

The NSC, which met under the chair of Prime Minister Abbasi, said in its statement that the country's top civil and military leadership conducted a detailed review of Nawaz's statement printed in a newspaper interview on Saturday.

The participants observed that it was very unfortunate that the opinion arising out of either misconceptions or grievances was being presented in disregard of concrete facts and realities.

"Pakistan will continue its efforts to eliminate terrorism on all fronts," said an official statement of the NSC.