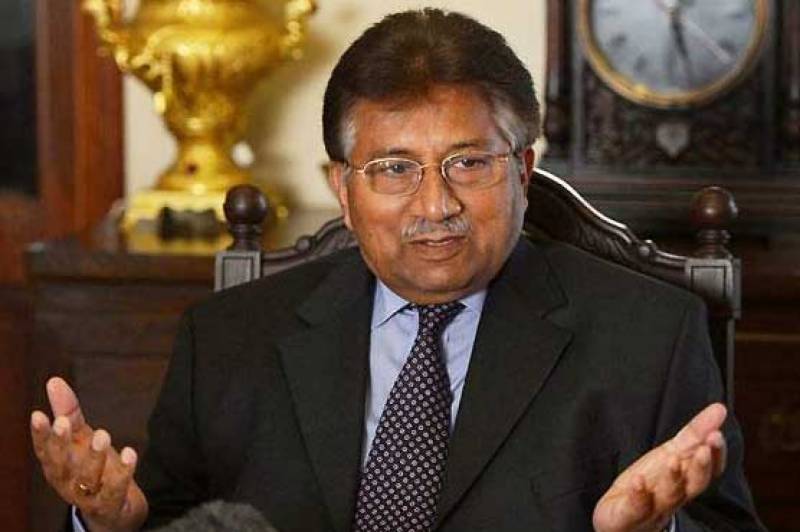 In a video message, he said that he briefed former premier Nawaz Sharif two times on Kargil, adding that the PML-N supremo had said we should wave Pakistan’s flag in Srinagar.

Musharraf said that Pakistan’s armed forces had an uper hand on Indian forces at five points during Kargil war.

He went on to say that New Delhi pressurised PML-N government through US following which then prime minister Nawaz Sharif ordered armed forces to withdraw from the US.

He said that Nawaz Sharif had accused him of withdrawing forces from Kargil.

Musharraf further said that Pakistan wasn’t involved in Mumbai attack, adding that the ex-PM was giving statements as he is facing cases.