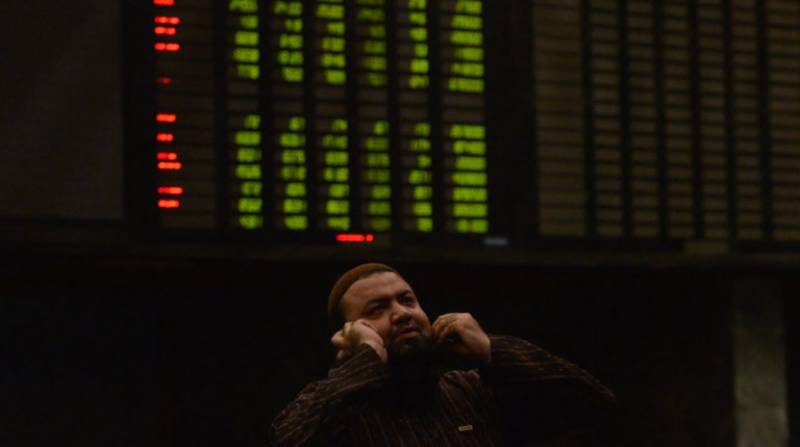 KARACHI - Pakistan Stock exchange benchmark KSE-100 witnessed a bloodbath of 1,116 points in intra-day trading on Monday over the political uncertainty, which was its biggest fall in 2018.

Political uncertainty originated from the Former Prime Minister Nawaz Sharif’s comments on the Mumbai attacks and its trial proceedings caused investors to dump and run as the benchmark was closed at 42,498.86 points, with a fall of 2.51% as all the market fundamentals were ignored to make way for panic- selling among the investors.

The market opened in the bearish zone and continued to witness selling pressure throughout the whole day with panic taking over at the Pakistan Stock Exchange (PSX).

The index, which has already been the subject of a bearish run in the last few weeks over political as well as economic uncertainty, bore the brunt of Nawaz’s statement over the Mumbai attacks, said analysts.

Uncertainty on the political and economic fronts has contributed to the negative sentiment and is dragging the index down after the Budget announcement said an analyst.

The lack of a clear frontrunner among the three main parties is also adding to uncertainty among investors.

A meeting of the National Security Committee (NSC) was also held on Monday to discuss the situation in the wake of Nawaz’s statements.