Pakistan is killing our soldiers and we are importing sugar from Islamabad, Indian opposition hits out at Modi
14 May, 2018 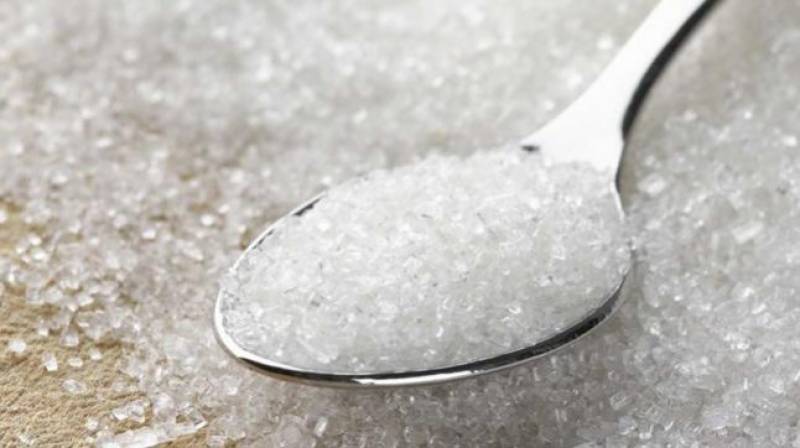 NEW DELHI - At this time sugarcane production is very high in Maharashtra and due to the low market price, last year's sugar is still in go-downs. Here is a ground report from Mumbai.

Maharashtra has always seen a good sugar production. This time due to bumper sugarcane production it is expected that sugar production will also touch its high. But in such scenario, instead of buying sugar from local producers, 30,000 quintals of sugar has been imported from Pakistan. It has raised many questions over the BJP government in Centre and state.

This import has taken place during the time that sugar industry is facing a crisis because of a crash in prices. This has led to a serious dip in the price of sugar not only in domestic markets but also in international markets.

To minimize the crisis, the Indian sugar industry is looking for different avenues to export sugar to the country's neighbours. In this situation, importing sugar from Pakistan has further weakened the industry's position.