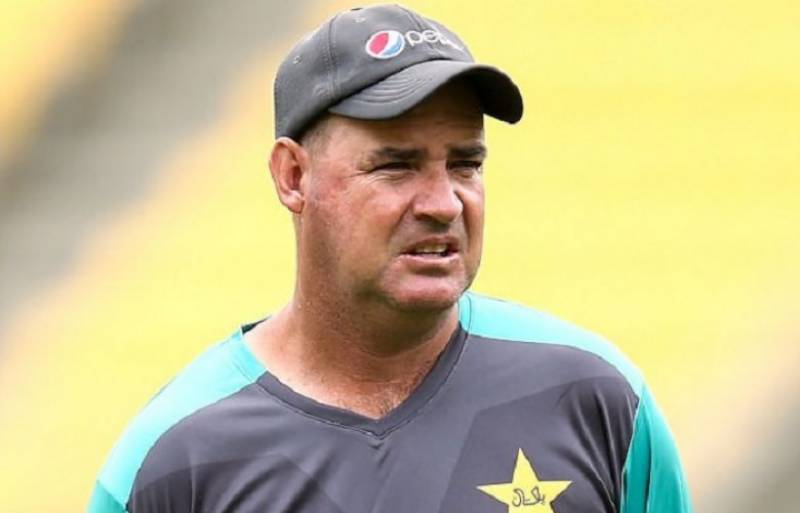 LONDON - Pakistan coach Mickey Arthur is hoping to exploit England’s uncertainty over selection ahead of the two-Test series starting at Lord’s on May 24.

Arthur’s team famously went top of the Test rankings after their 2-2 draw in England in 2016, but have since dropped to seventh following the retirements of batting legends Misbah-ul-Haq and Younis Khan.

But he believes England – who are only two places higher in the table – find themselves in similar difficulty, with Joe Root desperate for a win after losing 4-0 to Australia and 1-0 to New Zealand during a dismal winter.