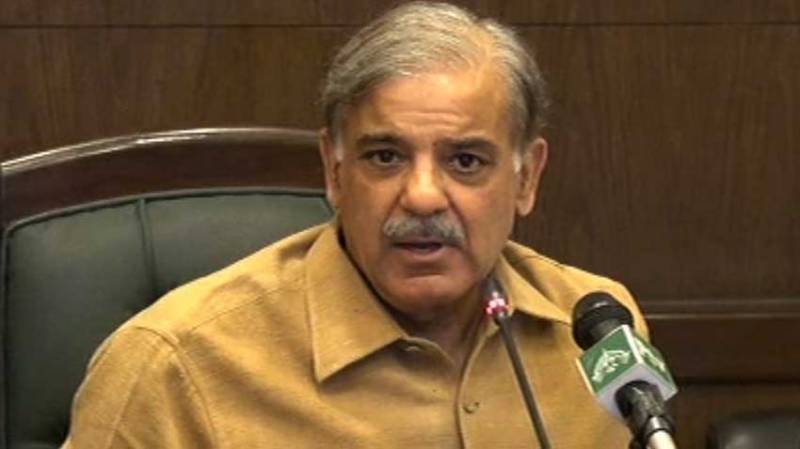 Addressing a public gathering at Sindhri in district Mirpur Khas, he said Nawaz Sharif can't say such a thing.

Shahbaz Sharif said the government of Pakistan and Pakistanis can never allow their homeland to be used against any country.

He said India is killing innocent Kashmiris in the held Kashmir. Thousands of people are dying daily as Indian Army is oppressing Kashmiris on the orders of Narendra Modi, who is also trying to create chaos in Balochistan.

He said that a sitting Indian Colonel was involved in the atrocity against Muslims in Samjhota Express whereas India is also conspiring against Pakistan in Afghanistan.

The President PML-N said if India will try anything against Pakistan, it will be dealt with iron hands. APP