Nawaz Sharif sticks to remarks on Mumbai attacks
14 May, 2018 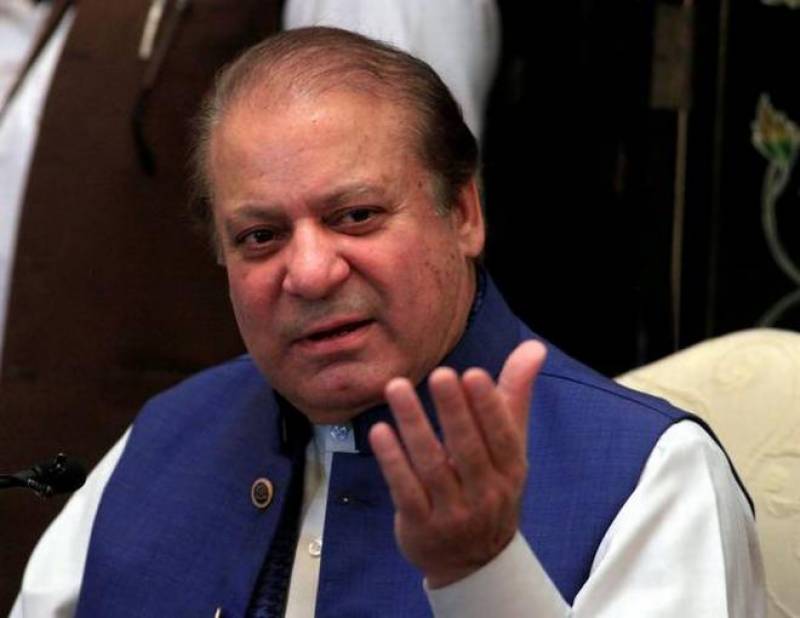 “I said what was confirmed by General Pervez Musharraf, General Asad Durrani and Gneral Shuja Pasha,” said the former premier while talking to journalists at accountability court hearing Al-Azizia reference on Monday.

“Tell me if non-state actors crossed into India or not.”

Mr Sharif asked the journalists to read out the newspaper article and tell what he had said in it.

Then, he himself read out the article from his mobile phone and said, “Several people have endorsed it.”

On May 12, leading English daily published the former premier’s interview. “Call them non-state actors, should we allow them to cross the border and kill 150 people in Mumbai? Explain it to me,” said the former PM in a clear reference to the 2008 Mumbai attacks.

“I defied terrorists. But, I, who made the country a nuclear power, am being declared a traitor,” he said.

“Who are the patriots? Those who broke the country in 1971 or violated the constitution or played havoc with lives in Karachi?”

Mr Sharif said he would stick to his statement. “I say the truth and will continue doing so. I will never flinch back from my national, religious and moral duty.”