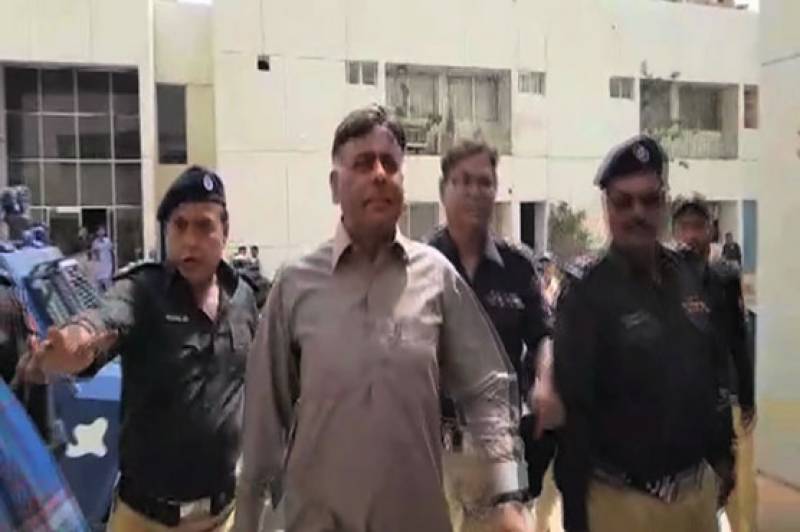 KARACHI – Witness in Naqeebullah encounter case retracted from his statement against former SSP Malir Rao Anwar in his affidavit submitted in anti-terrorism court (ATC) on Monday.

Shehzada Jahangir maintained that he has no connection with the encounter while the police recorded his statement after torture.

At least 11 suspects including DSP Qamar Sheikh, Allah Yar, Iqbal and Arshad were produced before the court however; Rao Anwar again appeared without any handcuffs.

The tribal leaders present in the court once yet again objected over the action and emphasized that Anwar should be treated like a criminal.

Naqeebullah’s lawyer Salahuddin opposed the move to declare Malir Cantt barack as sub-jail for Anwar. He adopted stance that the action seems to be fraud as the order was given on telephone.

“There should have been a written order for the sub-jail,” he said. Rao Anwar’s lawyer however; urged that instead of raising objections, the law should be reviewed.

A challan of fake encounter against the former SSP was also presented before the court which showed Anwar and DSP Qamar Shaikh in custody.

The challan went on to say that fake encounter has been proved during interrogation from the suspects. The names of 28 witnesses have been listed in the challan including the case’s plaintiff and SSP central Dr Rizwan.