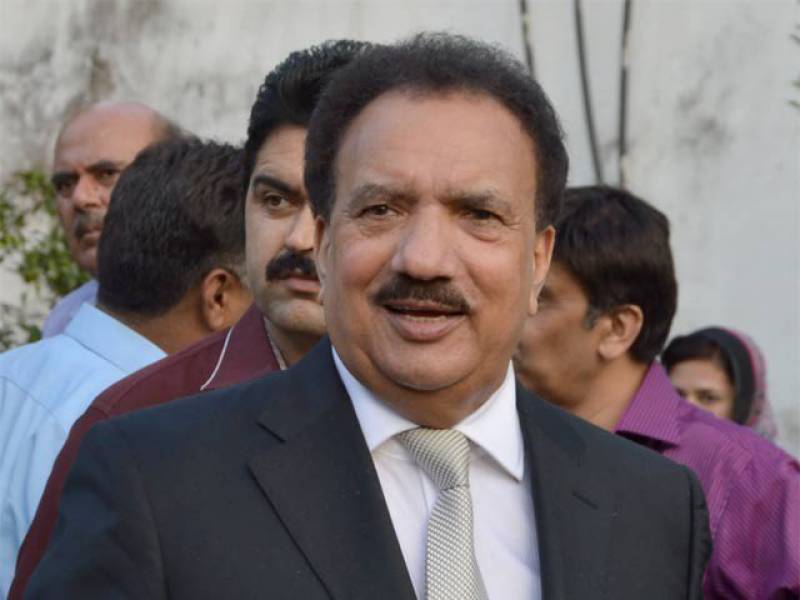 ISLAMABAD: Former interior minister Rehman Malik has said that the 2008 Mumbai attacks were the sting operation of India’s Research and Analysis Wing (RAW).

The former minister said that India sends elements into Pakistan to carry out terrorist activities.

He said that India did not allow Pakistani investigators to record the statements of Ajmal Kasab, who was the lone surviving terrorist. APP/AFP