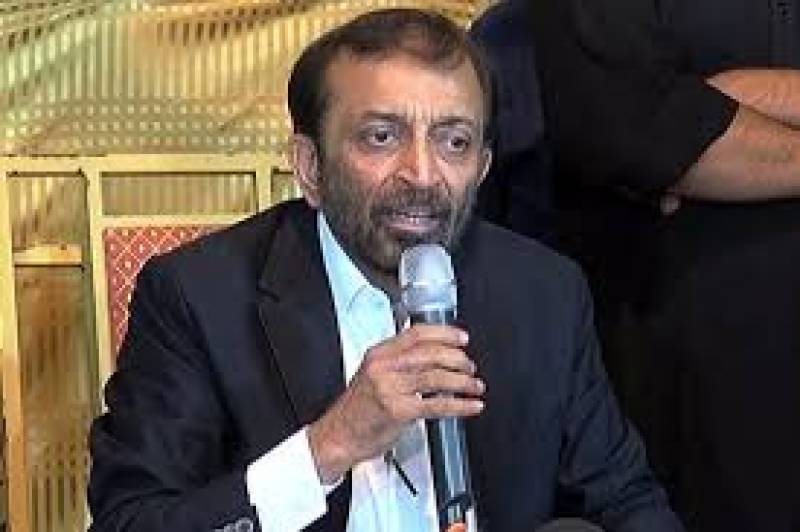 KARACHI: Chief of Muttahida Qaumi Movement-Pakistan (MQM-P) Farooq Sattar has announced that he would not participate in the general elections and also decided to hand over his charge to the party’s Bahadurabad group.

This he said while addressing to the party workers in PIB Colony on Sunday night. He said that he did not want the convenership as charity and adding that I know that after the general elections all the responsibility will be put on me if anything goes wrong.

He added that if a leader does not hold any powers then what is the meaning of leadership.

The terms between MQM-P’s Bahadurabad and PIB factions have been fluctuation since the past few months.

MQM-P split into two groups after differences in the party came to the fore in February over the matter of tickets for Senate elelections that took place on March 3. On group was led by Sattar while the other by another senior leader of the party, Amir Khan.