Malaysian PM cracks down against corrupt element
14 May, 2018 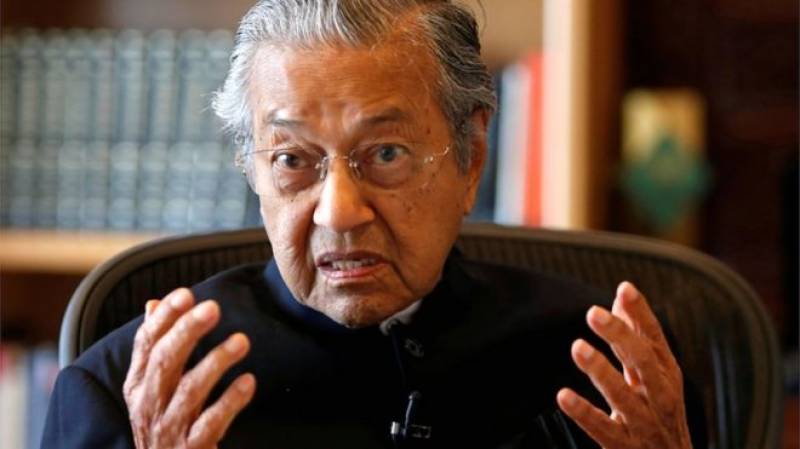 MALAYSIA - In Malaysia, Prime Minister Mahathir Mohamad has banned several officials of the previos government from leaving the country.

Addressing a news conference in Kualalumpur, he said the step has been taken to probe the corruption charges against the officials led by former prime minister Najib Razak.