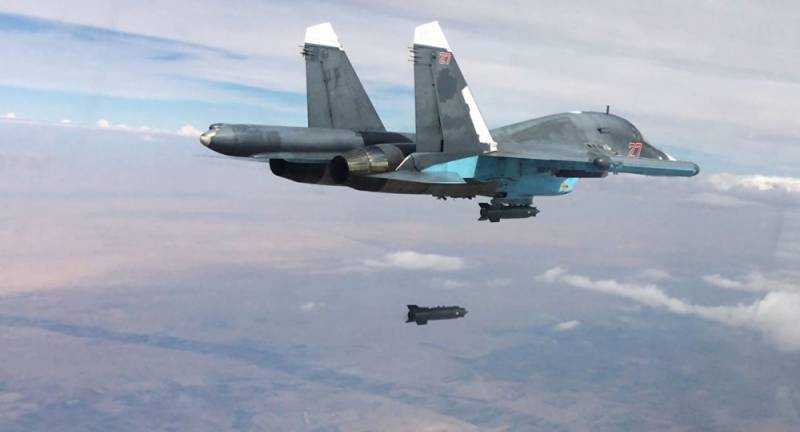 BAGHDAD - The Iraqi air force carried out a strike on an Islamic State position inside Syria and destroyed a building used as a command and logestic center by the group.

Earlier, Iraq carried out air strikes in Syria with the approval of the President Bashar al-Asad and the U.S.-led coalition fighting Islamic State.