Iran's Foreign Minister in China to rescue nuclear deal
14 May, 2018 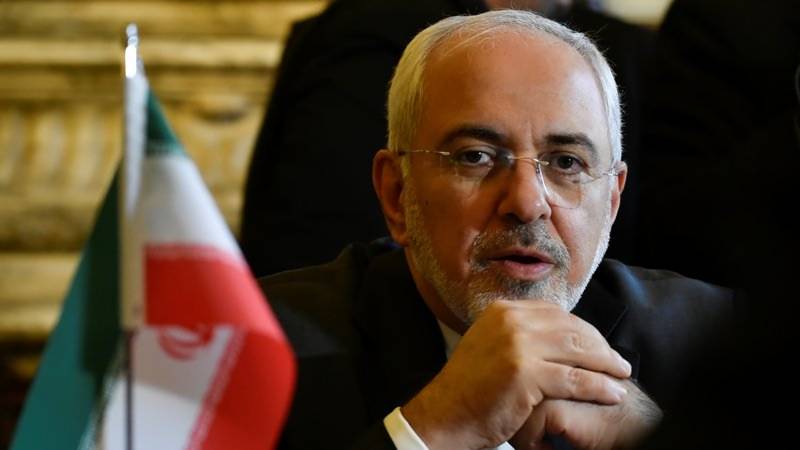 BEIJING: Iran's Foreign minister Mohammad Javad Zarif arrived in Beijing today on the first leg of a whirlwind diplomatic tour planned to rescue the nuclear deal left on the brink of collapse after the US pulled out.

According to the semi-official ISNA news agency,Iranian Foreign Minister said in Beijing that he will discuss Iran's decision to stay in deal with Chinese counterpart Wang Yi.

Mohammad Javad Zarif will later fly to Moscow and Brussels to consult with the remaining signatories to the 2015 agreement.

Washington's decision to withdraw from the agreement and reimpose sanctions infuriated its allies in Europe as well as China and Russia.

Meanwhile, European diplomats in Tehran fumed that Trump's decision to withdraw from the nuclear deal could undermine years of patient work to restore commercial and diplomatic ties with the Islamic Republic. AFP