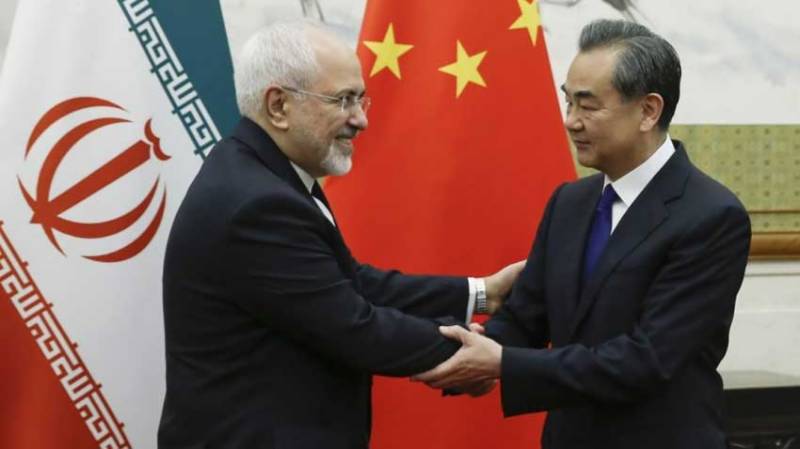 TEHRAN: Iran's foreign minister Mohammad Javad Zarif held talks in China as he began a diplomatic tour with the remaining signatories of a multinational nuclear deal following the recent US withdrawal from the landmark 2015 pact.

Speaking in Beijing alongside his Chinese counterpart, Wang Yi, he expressed hope that with this visit to China and other countries they will be able to construct a clear future design for the comprehensive agreement.

Earlier on Sunday, Iranian President Hassan Rouhani said Iran would remain committed to the deal "if the remaining five countries abide by the agreement". AFP