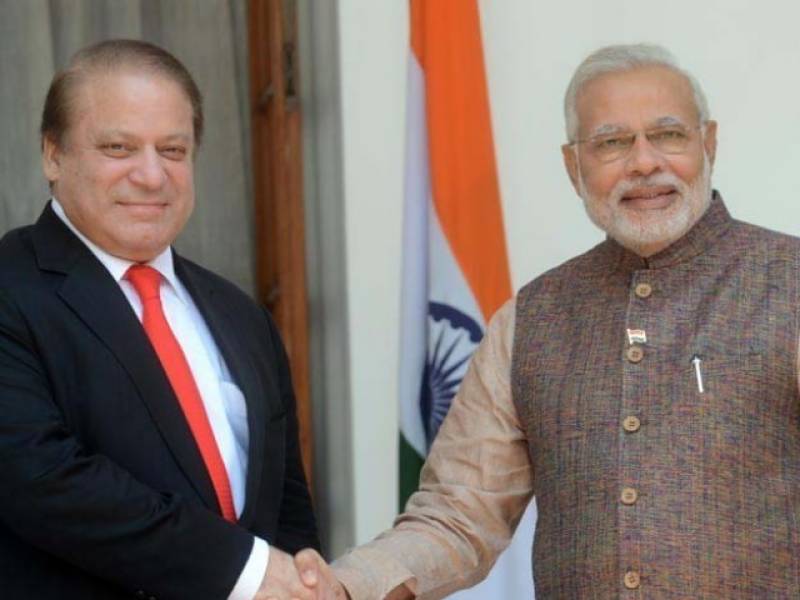 She on Sunday dubbed as a 'serious disclosure' Pakistan's ousted PM Nawaz Sharif publicly acknowledging that terrorist organisations were active in his country. Sharif also questioned Pakistan's policy to allow the "non-state actors" to cross the border and "kill" people in Mumbai, according to a media report.

Sitharaman also said that it proved India's position that the handlers of 26/11 Mumbai terror attack were in Pakistan. "Well, it is very serious disclosure. India's position has been that the mastermind of the Mumbai terror attack operated from Pakistan. We strongly believe that the handlers of the attack were in Pakistan. It (Sharif's remarks) only proves that India's stand has been right all the way," she said at a press conference, in response to a query.

On May 12, 2918, Sharif had acknowledged that terrorist organisations were active in Pakistan and questioned the policy to allow the "non-state actors" to cross the border and "kill" people in Mumbai, as per a media report.

Without naming Mumbai attack mastermind Hafiz Saeed and Maulana Masood Azhar's militant organisations - Jamaat-ud-Dawah and Jaish-e-Mohammad - operating in the country, Sharif had said, "Militant organisations are active in Pakistan. Call them non-state actors, should we allow them to cross the border and kill over 150 people in Mumbai? Explain it to me. Why can't we complete the trial."

He was further quoted as saying, "It's absolutely unacceptable (to allow non-state actors to cross the border and commit terrorism there). President (Vladimir) Putin has said it. President Xi (Jinping) has said it."