Hundreds of Afghan soldiers killed by Taliban, 10 provinces surrounded
14 May, 2018 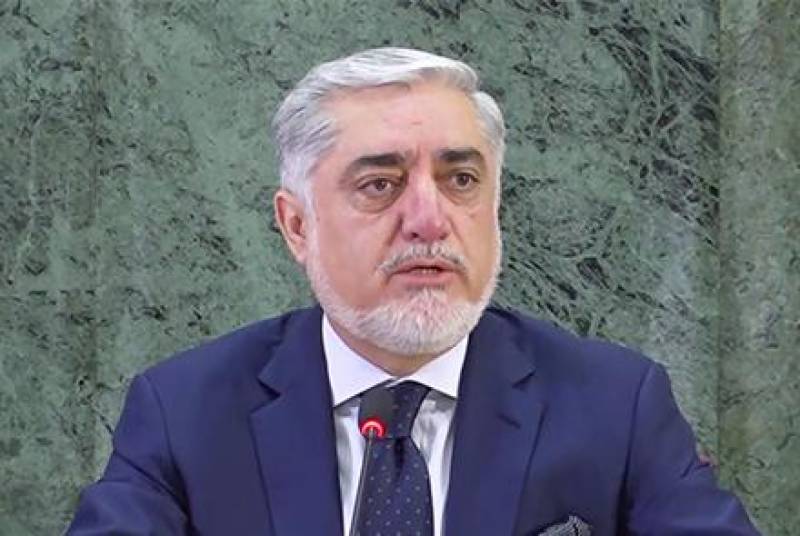 KABUL - Afgjanistan Chief Executive Officer Abdullah Abdullah on Monday sharply criticized government for not addressing security problems adding that a large number of soldiers have lost their lives in the last few days across the country.

Abdullah, who had been speaking at the Council of Ministers Meeting, said in recent days hundreds of soldiers have been killed or wounded in the war against militants. He said while this was happening, government, especially security departments, was busy with other affairs and has not been paying attention to security issues, TOLO News has reported.

Abdullah said in parts of the country Afghan soldiers have been surrounded by Taliban for months, but in recent days the National Security Council and the Supreme Commander meetings were not held to address soldiers’ problems and to send them support.

“In the last few days, we did not witness a meeting of the National Security Council and a meeting of the Supreme Commander while everyday there were casualties. Afghan people are being killedand our security forces are dying. Who is responsible? Come (officials) and respond to the people,” Abdullah said.

The Presidential Palace meanwhile said they have held many meetings regarding the security situation and even President Ashraf Ghani has set election security as one of his priorities.

Farah, Ghor, Baghlan, Nangarhar and Zabul are among 10 provinces that have witnessed ongoing heavy clashes between security forces and Taliban in recent days and the continuation of the clashes have raised concerns among the people, MPs and politicians.

“An outpost of security forces has been under siege in the last 21 days on the Baghlan highway and they have been contacting me during this time. It is still under siege and there is no one to rescue them,” MP Agha Jan said.