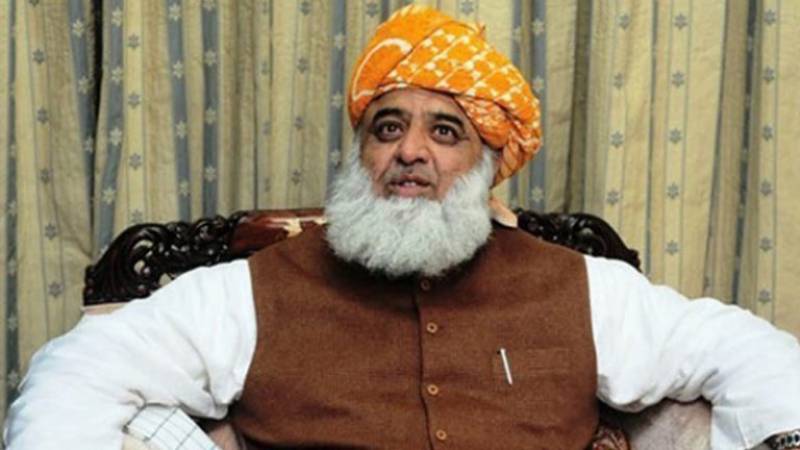 “Nawaz’s comments must be properly investigated. He has held the office thrice, so his statements must be taken seriously,” Fazlur Rehman said while speaking to media after visiting Interior Minister Ahsan Iqbal to inquire about his health and well-being.

He continued that it is vital to inquire whether Nawaz’s statements are factually or not. Fazl, however, suggested that the former PM should not have “voiced his opinion” over sensitive matters regarding the national security and integrity.

The JUI-F also said that preparations for elections 2018 are underway and the party is holding talks with other stakeholders over seat-adjustment.