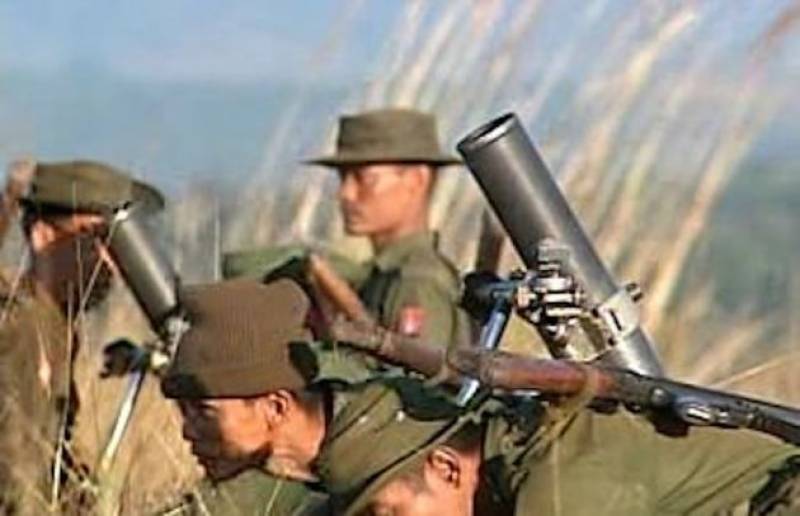 China urges relevant parties to exercise restraint for an immediate ceasefire and take concrete measures to prevent the situation from worsening.

Clashes broke out between the Myanmar armed forces and armed ethnic groups in the town of Muse in Shan state, near the main border gate with China.

China Global Television Network reported quoting a statement of Chinese Embassy in Myanmar that some people fled into Chinese territory and some stray bullets landed across the border. AP