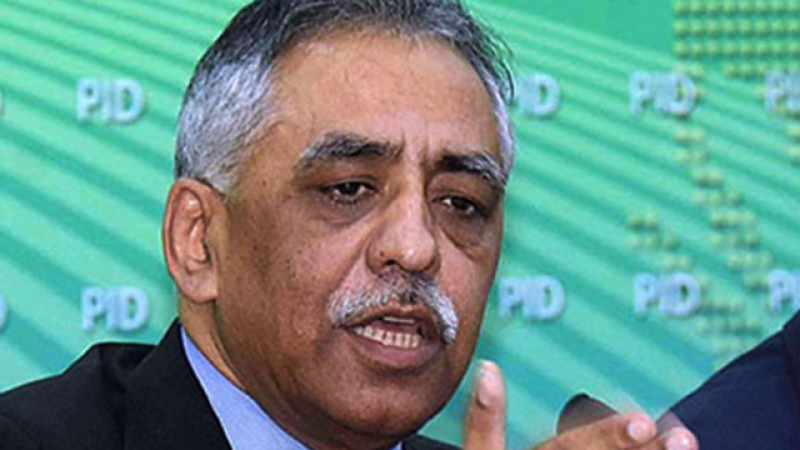 Talking to a private news channel, he said Pakistan Muslim League Nawaz (PML-N) government after coming into power in 2013 elections had taken concrete measures for restoration of peace in Karachi which was the big business hub of the country.

The Center with the help of political parties and provincial government had controlled target killing, extortion, ransom and other criminal activities through launching Karachi operation. He appreciated the role of Rangers and law enforcement agencies for restoration of peace in Karachi.

The governor said the federal government had restored business and sports activities all over the country especially in Karachi because most of the national revenue was generated from metropolitan city of the country.

He said present government had spent billions of rupees in different development projects initiated for Karachi including water, road, green line, to facilitate the people of the area. He added that big changes would occur in next couple of months.

To a question Muhammad Zubair said Pakistan Tehreek-i-Insaf (PTI) had failed to ensure good governance in Khyber Pakhtunkhwa but its leadership was claiming to bring changes in Karachi.

He said Imran Khan did nothing for the people of Karachi. People would not cast their votes for PTI due to non-performance.

The PML-N would win upcoming general election due to its prudent policies and development works executed during the period of last five years, he said. APP