Bomb blast in North Waziristan: One soldier martyred and three injured
14 May, 2018 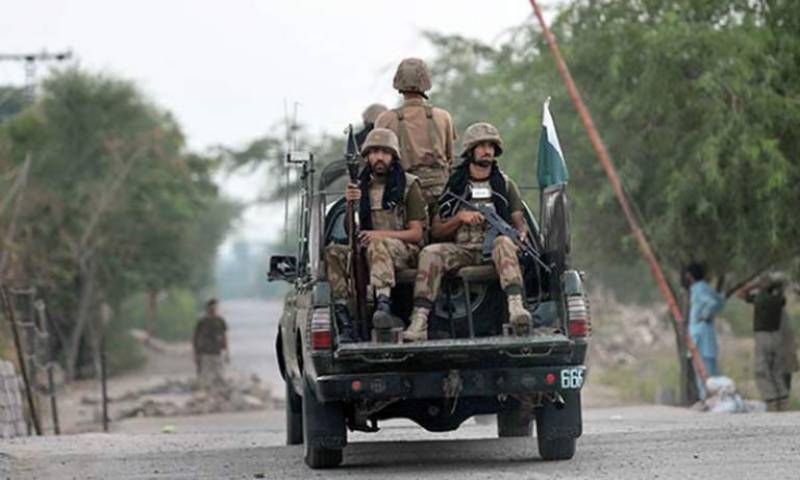 PESHAWAR – A soldier martyred and three others injured after an IED bomb exploded near the law enforcement agency vehicle.

However a journalist reported that unknown armed men attacked a military vehicle in South Waziristan, an agency in Federally Administered Tribal Areas (FATA).

The information was shared by an English daily staffer on his Twitter handle, while no any official statement about the incident was issued so far.

The attack was carried out when “troops carrying water in South Waziristan”. The injured have been shifted to Combined Military Hospital for treatment.

On November 30, 2017, five, including a peace committee member were killed in an explosion in South Waziristan Agency.

In October, a roadside bombing killed one paramilitary soldier and wounded another in the South Waziristan tribal region near the Afghan border.