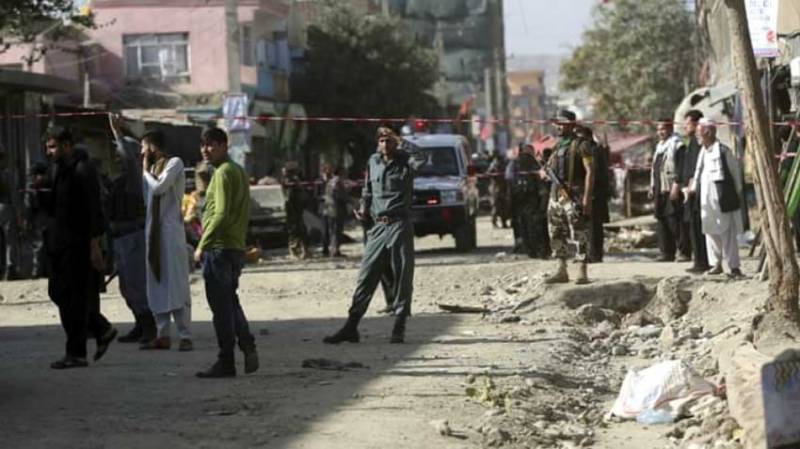 KABUL: In Afghanistan, nine people were killed and more than thirty six injured in multiple blasts in Jalalabad today (Sunday).

Afghan security forces battled a group of attackers who stormed a government building.

The first attack happened after a suicide bomber detonated his explosives close to the gate of the finance department.

Other insurgents then stormed the building.

According to a member of the provincial council, the encounter between at least four attackers, armed with rocket propelled grenades and machineguns and security forces continued for several hours.

The clearing operation is underway now. There was no immediate claim of responsibility.

However, there is no immediate report about the fate of the attackers. No group has so far claim responsibility of the attack.

Meanwhile, sixty-five Taliban have been killed in military operations by government forces in various provinces.

In a statement, Afghan Defense ministry said twenty Taliban were killed in Farah province, fifteen in Badakhshan, nineteen in Ghazni and eleven in Paktika province.

Sixteen security personnel were also killed in the clashes.