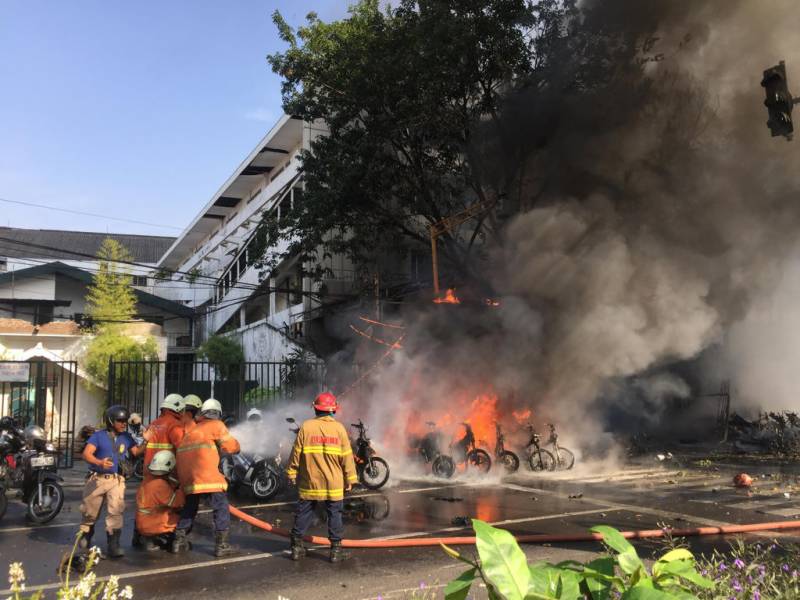 In Indonesia, at least eleven people were killed and more than forty injured in suicide bomb attacks at three churches during Sunday morning services in Surabaya city.

Daesh claimed responsibility for the attacks.

The attacks are the deadliest since 2005, when three suicide bombings on the resort island of Bali killed 20 people.

In a statment, the Secretary General OIC, Yousef Al-Othaimeen, reaffirmed his principled stance that violence and terrorism should not be associated with any religion, nationality, civilization or ethnic group.

He also expressed solidarity with the people of Indonesia and offered his sincere condolences to the families of the victims.