Britain is a natural partner for China's OBOR: UK Finance Minister
14 May, 2017 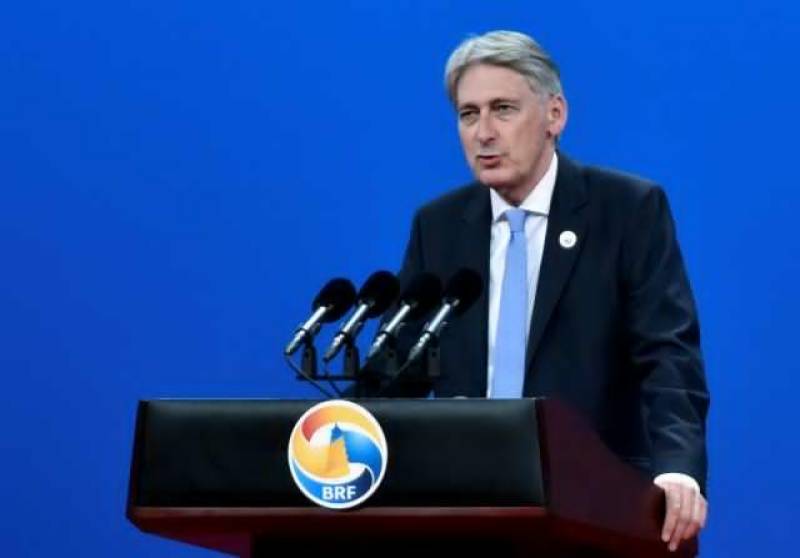 British finance minister Philip Hammond said on Sunday Britain is a natural partner for China's new Silk Road program, and as it leaves the European Union (EU) it wants more trade with the world not less.

China is one of the countries Britain hopes to sign a free trade agreement with once it leaves the EU, and London and Beijing have been keen to show that Britain's withdrawal from the bloc will not affect ties.

The two countries have in recent months announced closer cooperation in areas such as financial services as the British government prepares to negotiate its EU divorce.

Hammond offered strong support for what China formally calls the Belt and Road initiative, as he spoke at the opening of a summit on the plan in Beijing.