QCG meeting in Islamabad: Can it bring Taliban to table talks
14 May, 2016 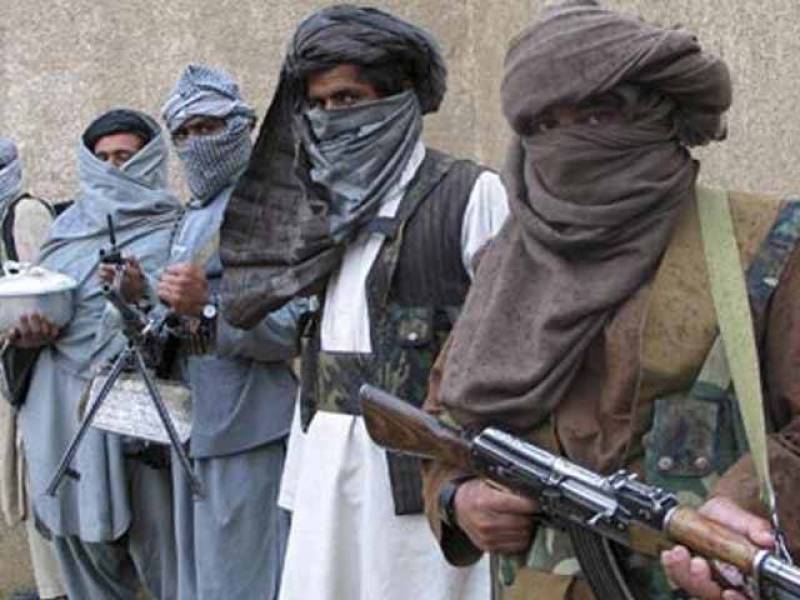 ISLAMABAD: Quadrilateral Coordination Group meeting has been summoned in Islamabad on May 18 and 19 to discuss about peace and reconciliation process in Afghanistan.

As per details, Afghanistan, China, Pakistan and America QCG meeting is going to be held in Islamabad on May 18 while important decisions and steps are being expected in QCG meeting to ensure result oriented dialogues between Afghan government and Taliban.

Sources claimed that Taliban demanded to participate in Quadrilateral Coordination Group meeting but the demand had been rejected by the Group.

According to BBC QCG has not succeeded so far to bring Taliban on negotiations table.

It is also worthy to mention here that all four countries meeting would underscore the importance of bringing an end to the conflict in Afghanistan that continues to inflict senseless violation on the Afghan people and also breeds insecurity throughout the region.

However Afghanistan government has been blaming Pakistan about his unfulfilled promise of bringing Taliban to table talks.

Pakistan has been categorically saying that it can ask Taliban to join the peace talks but it cannot force Taliban to do so as Taliban are not under the control of Pakistan and Pakistan can urge and convince them to do so but the final authority to join peace talks with the Afghan Government lays with the Taliban Supreme Shura.