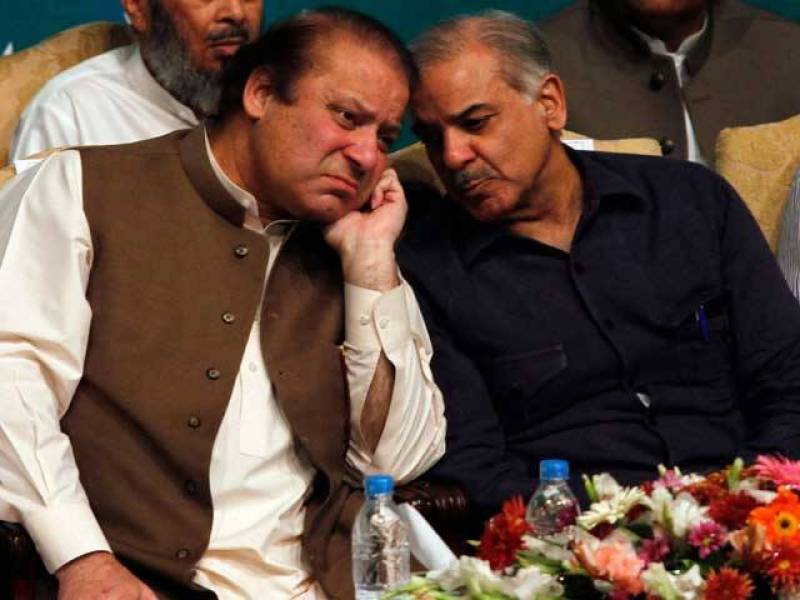 LAHORE: Pakistan Tahreek-e-Insaf has sought assets details of five members of Sharif’s family including PM Nawaz and CM Shahbaz Sharif over concealing their assets in their nomination papers.

As per details, the plea has been submitted by PTI leader Muhammad Madni here at today arguing that Sharif’s family assets details that have been provided to election commission are not based on facts.

He demanded election commission to provide copy of nomination papers of PM Nawaz from NA-120 and CM Shahbaz from PP-159.

Muhammad Madni claimed that he would prove that Sharif’s family important members did not provide their real assets details in their nomination papers while after that it would  demand to take action against federal and provincial government over the violation of article 62 and 63.