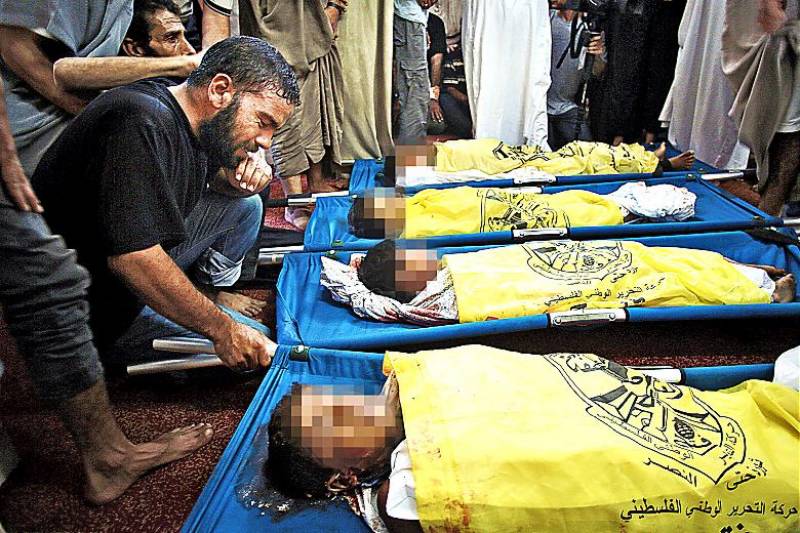 Twenty-five Palestinian children were killed in the last three months of 2015 during a wave of anti-Israeli attacks and the number detained was the highest in seven years, the UN children's agency said.

"Serious concerns arose regarding excessive use of force, particularly in relation to incidents where Palestinian children were shot dead by Israeli security forces after carrying out or being suspected of carrying out stabbing attacks," UNICEF said in a report.

UNICEF cited the example on October 25 in Hebron in the West Bank of a 17-year-old girl who was "taken by IDF (Israel Defence Forces) soldiers for a search, shot with at least five bullets and killed".

"Israeli authorities said that she had attempted to stab a policeman, however an eyewitness stated that she was not presenting any threat at the time she was shot, and was shouting that she did not have a knife," it said.

Compared with the high toll for the October-December period, UNICEF recorded four Palestinian children killed and 165 injured between July and September.