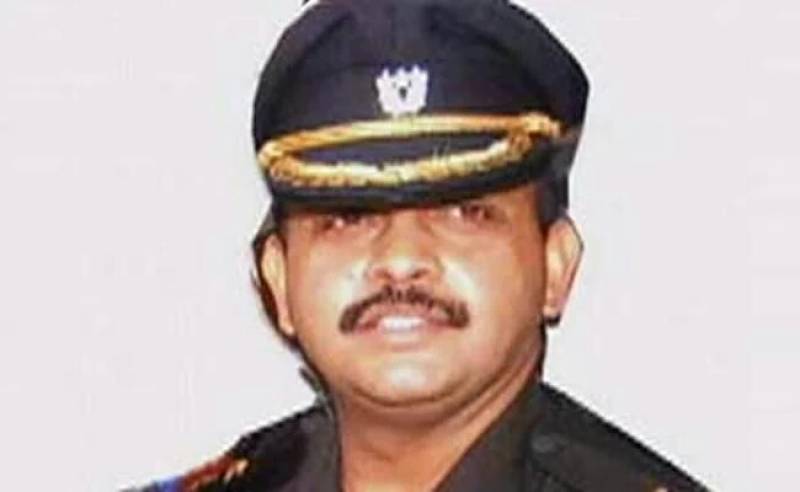 Mumbai: While giving a clean chit to Sadhvi Pragya Thakur and dropping all charges against her in the Malegaon bomb blast case, the NIA says Lt Col Prasad Shrikant Purohit had organised several meetings with the other accused and had collected money for procuring weapons and explosives for their unlawful activities.

"He is one of the key members of criminal conspiracy. Accused Col Purohit had floated Abhinav Bharat organisation in 2006 in spite of being a serving Commissioned officer of armed forces of India which is against the service rules," the NIA said in its supplementary charge sheet filed before a Special Court in Mumbai.

The NIA alleged that on January 25-26 "in a secret meeting held at Faridabad, Col Purohit proposed for a separate Constitution for Hindu rashtra with separate saffron flag."

He read over the Constitution of Abhinav Bharat which he had prepared, discussed about the formation of central Hindu government (Aryawrat) against the Indian government and put forth the idea of forming this government in exile in Israel and Thailand," the NIA said.

About the RDX recovered from Mr Purhoit's residence, the NIA quoted a Court of Inquiry report of the Army which had claimed that the explosives were planted at his residence by ATS officials who had entered his residence forcibly.

They said the Army has also given a "breakup" of about 70 kg of RDX, suspected to have been proposed to be used for the blasts.

The army has accounted for it by way of controlled destruction or handing over to Jammu and Kashmir Police, the NIA said.

The NIA also alleged that he along with other accused had collected huge funds for the Abhinav Bharat organisation and directed to disburse it to procure weapons and explosives for their unlawful activities.

On Ms Sadhvi's role, the NIA said in its charge sheet that it does not have sufficient evidence against her and five others.

Analysing the evidence against six accused persons, the NIA said that motorcycle used in the blast was used by accused Ms Sadhvi.

However, the agency said that evidence recorded by ATS and reassessed by NIA shows those four witnesses have all stated that absconding accused Ramchandra Kalsangra was in possession of the motorcycle and using it.

"The register of garage also shows that Kalsangra was in possession of the bike," the NIA said.