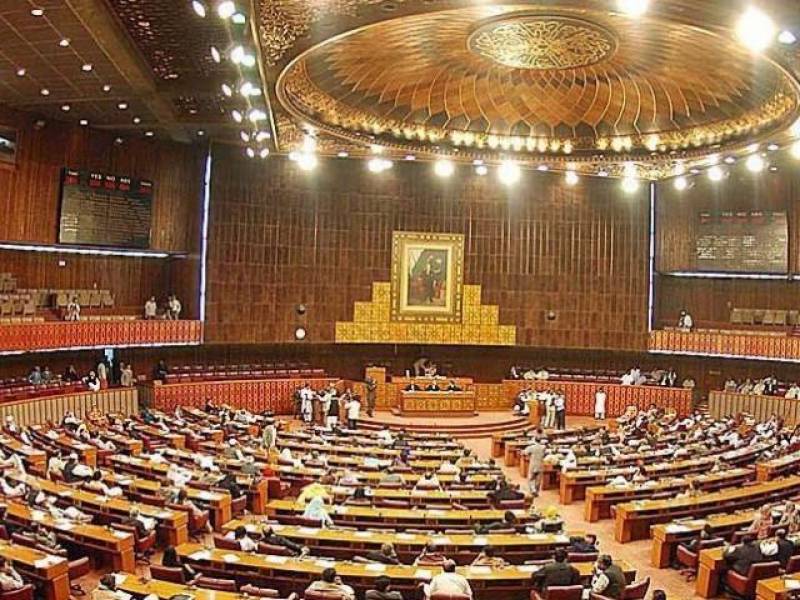 ISLAMABAD: Federal government has agreed to live broadcast National Assembly session which is going to be held on Monday on State TV.

Prime Minister Nawaz Sharif and Opposition leaders speeches would be telecasted live on state television keeping in view the importance of this session regarding the issue of Panama leaks.

Pervaiz Rashid also made it clear that it is the decision of speaker that who would be given a chance to speak during National Assembly session.

It is not the first time as Speeches of Opposition leaders had also been telecasted live in past.

It is also worthy to mention here that Prime Minister Nawaz Sharif would participate in National Assembly session on Monday and deliver his policy statement over the issue of Panama leaks.