Finance Ministry mulls options for LNG projects in Pakistan
14 May, 2016 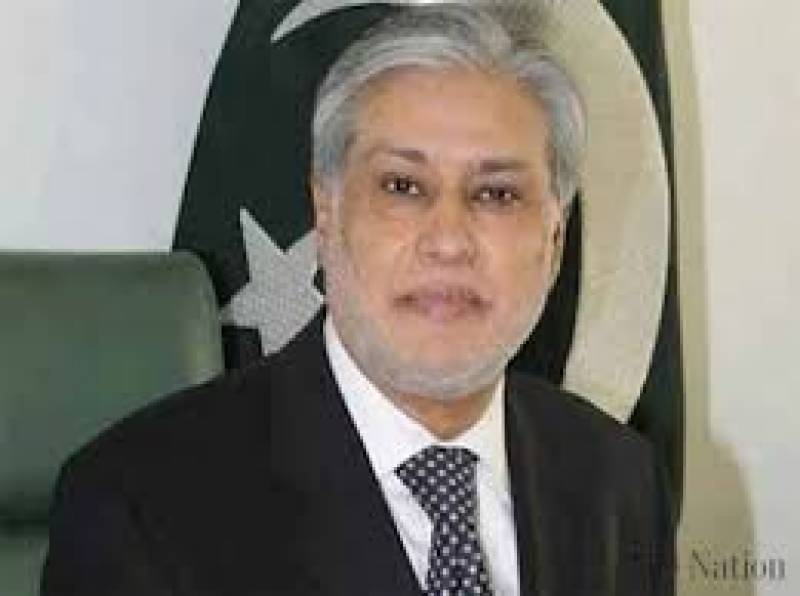 The spokesman of the Ministry of Finance said here on Saturday that Vice President of United States (US) Exim Bank, Annette Maresh had indivated this in a letter addressed to Minister for Finance Muhammad Ishaq Dar.

It may be recalled that Finance Minister had started engagement with US Exim Bank during his visit to the US in September 2015, according to statement issued by Ministry of Finance here.

He met senior officials of the Bank and gave a detailed account of the business and investment opportunities in Pakistan.

He urged the Bank to explore financing development projects in Pakistan.

He also invited the Chairman of the Bank to visit Pakistan for the purpose.

The spokesman said that Chairman and President of Exim Bank Fred Hochberg accepted the invitation and visited Pakistan in April 2016 along with other senior officials.

The Chairman had a detailed meeting with the Finance Minister and was given detailed briefing on various upcoming projects, especially energy projects where Exim Bank could participate.

In consequence of the above efforts, the Bank has now expressed strong interest in providing financing for the three LNG-based power projects.

The Bank has also offered multiple financing options for the consideration of the Government of Pakistan.

Finance Minister, Ishaq Dar while welcoming the decision of US Exim Bank to finance LNG-based power projects has directed the relevant government departments to work out the details of the financing at the earliest.

The decision by the Exim Bank to finance the energy projects also indicates the confidence of international institutions in economic stability and improved investment climate in the country, the spokesman said.