Cardiac Units to be built in Rural Sindh districts
14 May, 2016 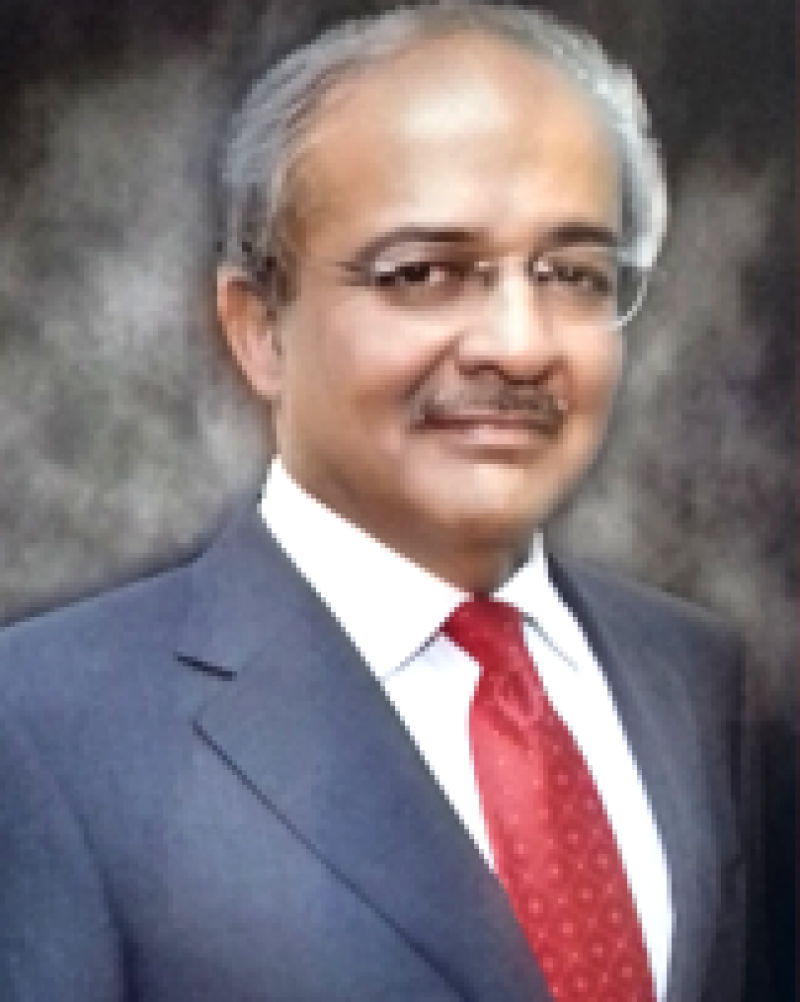 Five smaller cardiac satellite units will be set up in various districts in Sindh as part of NICVD endeavors to expand its services further.

This was stated by the Executive Director of the National Institute of Cardiovascular Diseases (NICVD), Prof. Nadeem Qamar, at a press conference here on Friday.

He pointed out that these units would be established under the NICVD.

Prof. Naveed said that these units would be equipped with latest facilities of international standard and provide treatment like angio plasty etc also.

He pointed out that a Memorandum of Understanding (MoU) had been inked between the government of Sindh and the NICVD in this regard.

Prof. Naveed said that in the first phase such units would be set up in Tando Muhammad Khan and Larkana and later at Nawabshah (District Benazirabad), Sukkur and Khairpur.

He was of the view that in the next few years all treatment would be free of cost at NICVD.

Prof. Naveed said that a 250-bed children hospital would be established in the precincts of NICVD whereas 1,000 bed building would also be constructed.