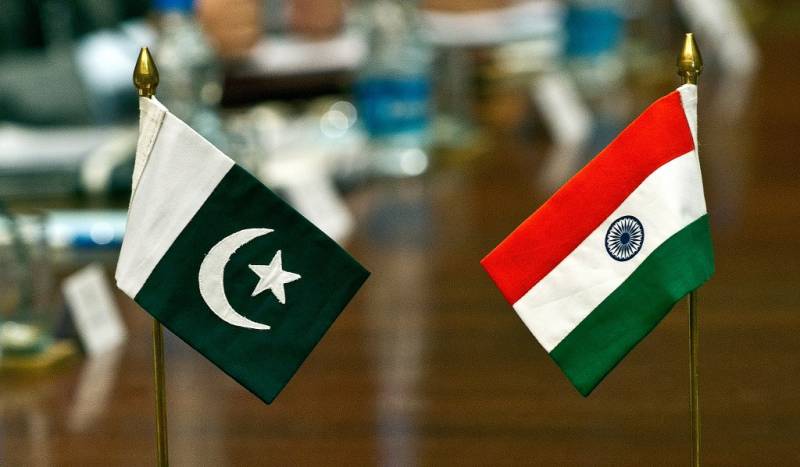 ISLAMABAD: (APP) China on Monday hoped the admission of India and Pakistan into the Beijing-led Shanghai Cooperation Organisation (SCO) security grouping will contribute to security and stability in the region, Indian newspaper, The Hindu reported on Tuesday.

She was responding to a question about reports that both the countries may be admitted to the six-member bloc at this year's summit in June. "China looks forward to the early accession of India and Pakistan to the SCO as full members, so that they will work with the existent members to contribute to security, stability, common development and common prosperity of the region," Ms. Hua said.

"Both India and Pakistan are China's important neighbours and important countries in South Asia. China hopes that India and Pakistan can enhance mutual trust and improve relations through more dialogues. This is conducive to not only the two countries themselves, but also to regional prosperity and development," she added.