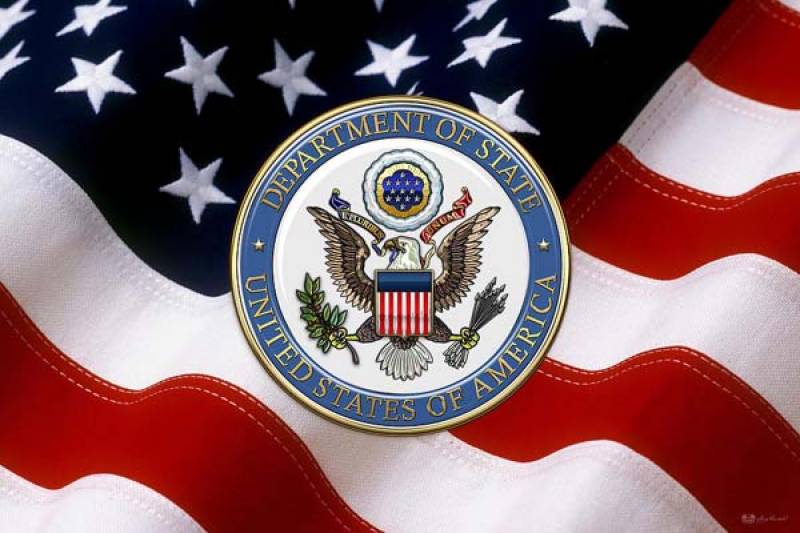 WASHINGTON: (APP) The budget allocation for the US State Department and the USAID will less than what was initially indicated by President Trump, enabling the State Department to continue its foreign aid for overseas operations, US allies and emerging crises.

Initially, the cut by up to 37 percent had been indicated in preliminary documents sent out by the White House in the late February, which would have affected funding the US State Department use to help allies but, to a report by the online magazine Politico, the Secretary of State, Rex Tillerson, was able to push back against the suggest cut.

Instead of an immediate big slash, the revised version of the budget proposals was expected to include `staged cuts' spread over several years, the report said quoting a senior administration official, who said that the White House was giving the new Secretary of State time to make his assessment of foreign aid. Secretary Tillerson opposed the 37 percent as he wanted to decide how the cuts were made.

The State Department and USAID budget request for the 2017 fiscal year was about $50 billion, part of a broader $58.8 billion "international affairs budget." That's still a fraction of the $3 trillion-plus federal budget.

A State Department spokesperson said they were working with the Office of Management and Budget to review FY2018 budget priorities for the US State Department and USAID to ensure the security and prosperity of the American people.

Secretary Tillerson twice met President Trump last week and was scheduled to meet him again along with the new National Security Adviser to hold further discussions. The report said it was not yet clear how much funds will be cut right away, or if the total cut spread over several years would add up to 37 percent.

Presidential budgets are offered as suggestions, and it was up to Congress to set the spending limit, but the proposed cuts gave a window in the president's thinking about which programs are most important, the Politico report said.

In a letter sent to congressional leaders, more than 120 retired generals and admirals opposed the cut on diplomacy and development aid. "Now is not the time to retreat," according to the contents of the letter as cited by the report.

The initial suggestion by President Trump to cut the US State Department budget met with opposition by Republicans on Capitol Hill. In a twitter message, Senator Marco Rubio, who was among the Republican candidates for the presidential nomination, said that foreign aid was not charity and must be well spent. "But it is less than 1% of budget and critical to our national security," he tweeted.