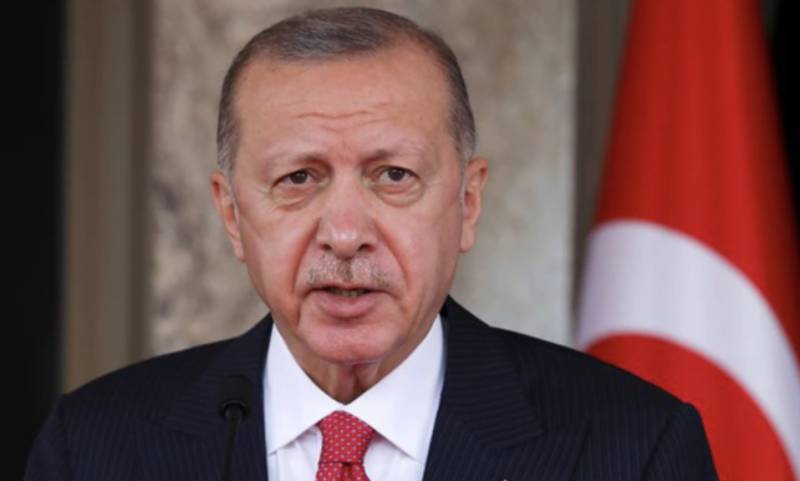 The ambassador while confirming the visit of Recep Tayyip Erdogan said that a trade agreement between the two brotherly countries will also be inked soon.

“Ministers of Pakistan and Turkiye will also meet in September,” he said, adding that multiple agreements are being mulled ahead of the Turkiye president’s visit.

The visit, he said, will strengthen bilateral trade between the two countries.

An understanding was reached during a meeting between Army Chief General Qamar Javed Bajwa and Commander Turkish Land Forces General Musa Avsever and in Rawalpindi, according to the military’s media wing.

Matters of mutual and professional interest with special focus on defence and security collaboration between the two brotherly countries were discussed during the meeting.