US and Afghan Forces suffer casualties during operation in eastern Afghanistan
14 Jul, 2018 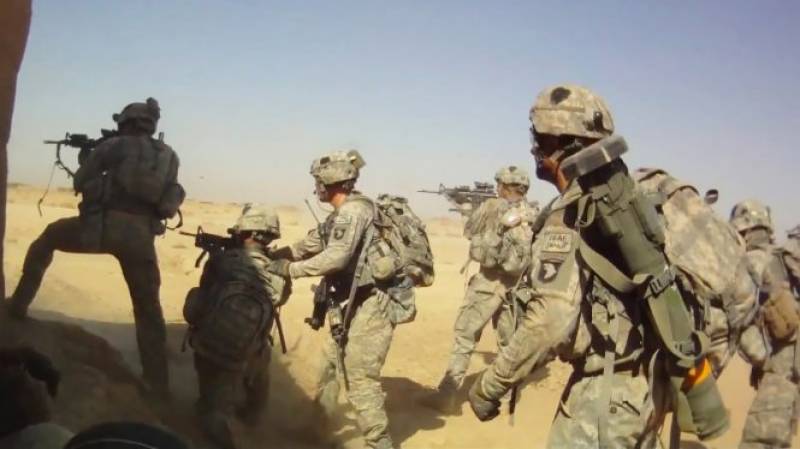 KABUL - US and Afghan forces have suffered casualties during an operation in an eastern province of Afghanistan, the US military said.

“A U.S. service member died today of a wound sustained during a combat operation in eastern Afghanistan, July 12,” a statement by the US Military said, Khaama Press has reported.

The statement further added “In addition, an Afghan security force member was killed and several were wounded.”

No further details were given regarding the exact location where the US and Afghan forces suffered casualties but the Afghan and US troops are engaged in counter-terrorism operations against the ISIS and other militants in eastern Nangarhar province of Afghanistan.

In the meantime, the US Military said “In accordance with U.S. Department of Defense policy, the name of the service member killed in action is being withheld until 24 hours after next of kin notification is complete. Additional information will be released as appropriate.”

This comes as at least three US soldiers were killed or wounded during an apparent insider attack in southern Afghanistan nearly a week ago.