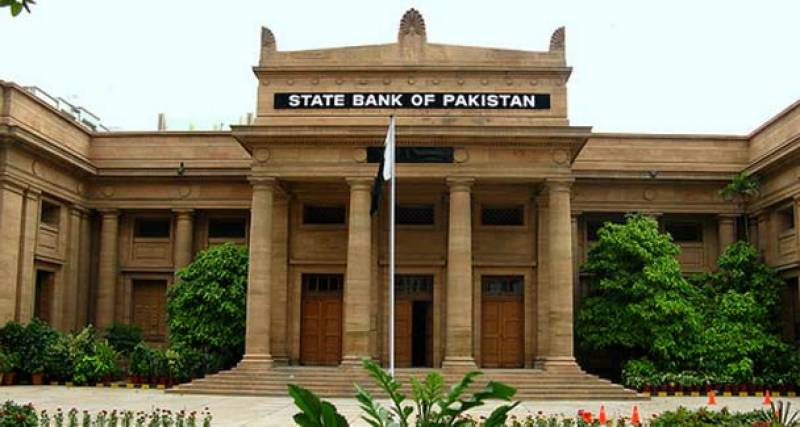 KARACHI: State Bank of Pakistan (SBP) is expected to increase 50bps (bps) to 7 per cent in discount rates in the Monetary Policy due to be announced today, market analysts believe.

On the contrary analysts believe that CPI’s (NFNE) inflexibility is more worrisome which stood at 7 per cent during both April 2018 and May 2018 inching up to 7.10 per cent in June 2018 despite a 50bps hike in policy rate in May 2018 indicating rising aggregate demand and inflation expectations within the economy stemming from forecasted surge in food and fuel prices due to recent, depreciation of Pak Rupee and increasing prices of domestic petroleum products.