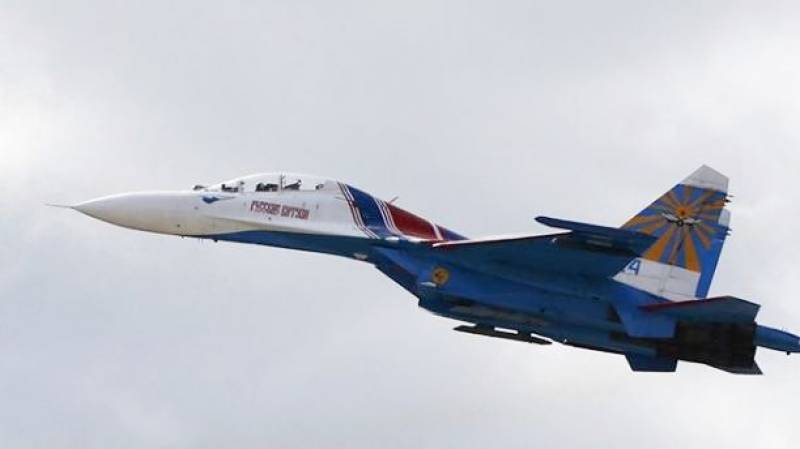 However, South Korea joint chiefs and Defence Ministry declined to give details on number of military aircraft that were deployed.

Russia’s Defence Ministry was not immediately available for comment.

Meanwhile, South Korean President Moon Jae-in said his North Korean counterpart Kim Jong-un is serious about change, despite concerns that North is not taking its denuclearization agreements with Seoul and Washington seriously.

According to Yonhap News Agency, Moon said we must create a chance for North Korea to fulfill its role as a responsible member of international community.