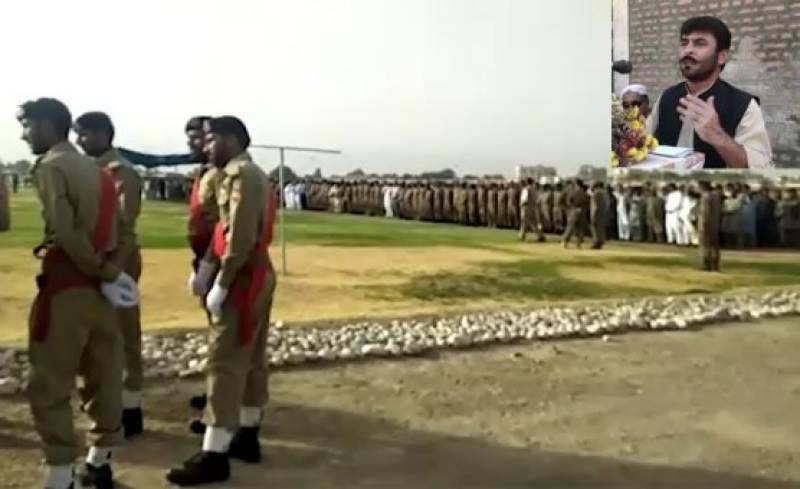 QUETTA – Funeral prayers for Nawabzada Siraj Raisani, who was killed in a suicide blast during an election gathering, were offered at Musa Stadium on Saturday.

Meanwhile, the Mastung Sadr police have registered a case of the suicide blast on the complaint of naib tehsildar. The case has been registered against unknown people under the ATA.