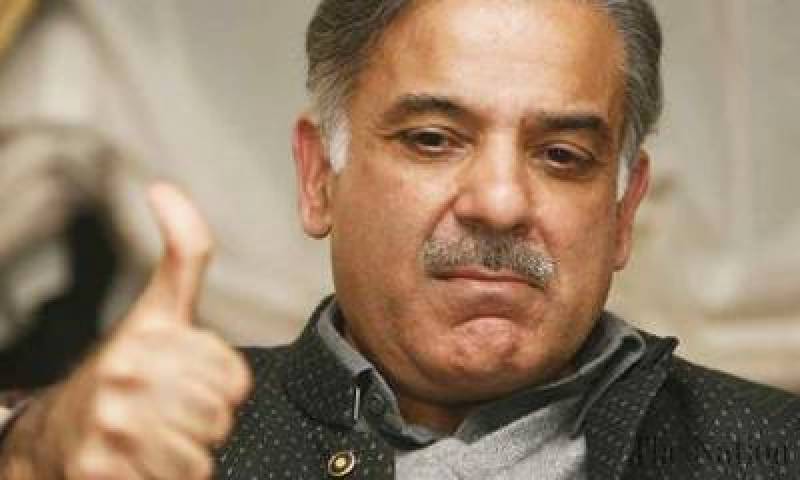 Addressing a press conference, the PML-N president said he thanks PPP and its chief for registering protest over arrest of PML-N workers and we (PML-N) too condemn if their workers are facing difficulties in running their election campaign.

“Understand the legal grounds for arrest of MNS (Mian Nawaz Sharif) after NAB conviction but on what grounds are workers and leaders being arrested? Why is Lahore under siege ? Right to peaceful protest is fundamental for democracy,” Bilawal had tweeted on Friday.

Answering a question about his rally’s “failure” to reach airport, Shehbaz maintained that he left for airport on time but couldn’t reach the airport because his caravan was moving too slowly amongst the sea of people who came out in support of Nawaz.

About the upcoming elections, the PML-N president was of the view that he fear rigging and now it is up to the caretaker government to ensure conduct of transparent elections.

“It is a test of this caretaker government to ensure transparent polls.. my message to them is that, now is the time to stay vigilant and make effort to ensure this exercise remains transparent,” said Sharif.