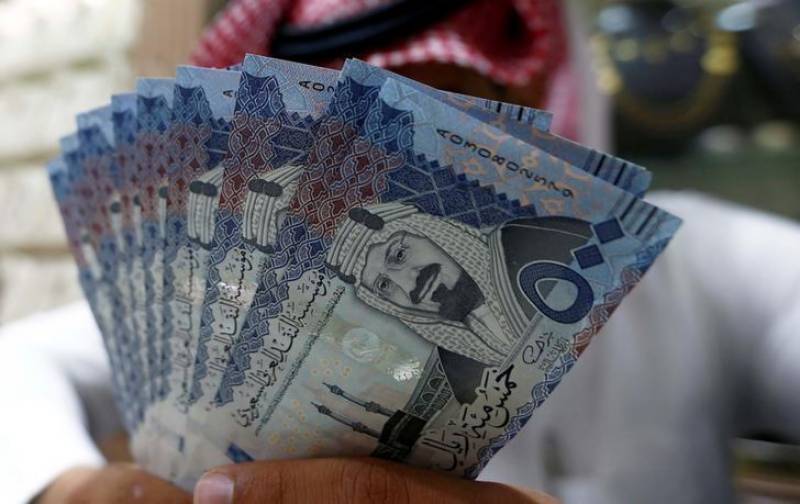 RIYADH: The bankruptcy law will come into effect on August 18, said an official in the Saudi Ministry of Commerce and Investment.

The Saudi government had endorsed the first comprehensive law on bankruptcy in February.

Consisting of 231 clauses distributed over 17 chapters, it aims to organize the procedures of bankruptcy.

Majed al-Rasheed, secretary general of the bankruptcy committee at the Ministry of Commerce and Investment, said during a workshop on Wednesday that the law will improve Saudi standing in international reports dealing with insolvency.

The Kingdom currently ranks at 168 out of 190 countries.

The bankruptcy law was reviewed by several relevant parties, he added, saying that a final draft was sent to the high commissioner where it is being studied by the specialized authority.

The law, he said, aims to empower loaners, while also preserving the rights of debtors.

Maher Saeed, director of the bankruptcy law project, said that the legislation includes the participation of various government authorities, including the justice and interior ministries.

The law will bolster Saudi national choices that are emphasized in Saudi Vision 2030 and that aim to establish a prosperous economy, facilitate business, help investors overcome financial obstacles and empower debtors.