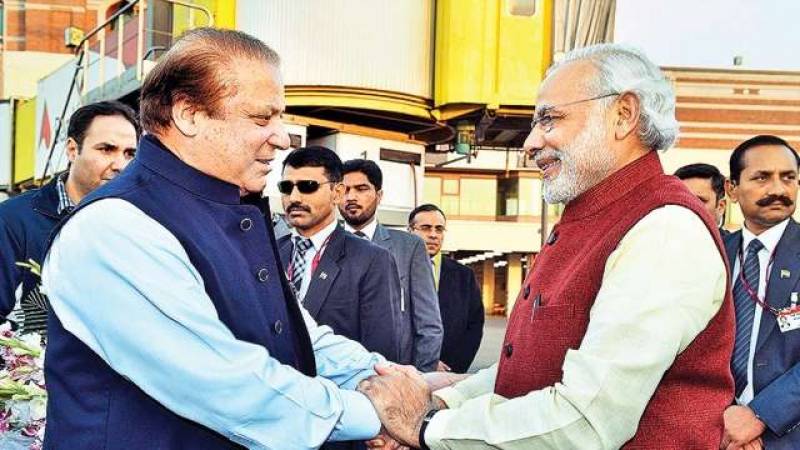 ‘Nawaz Sharif has been arrested on corruption charges. We’d like to know what his dear friend, PM Modi has to say about this,’ the Congress tweeted along with a photograph of Modi and Sharif walking together holding hands during Modi’s visit to Lahore in December 2015.

Modi had landed in Lahore on his way back from Afghanistan to personally greet Sharif on his birthday and also attend the function of Sharif’s granddaughter’s engagement. This was Modi’s first visit to Pakistan.

This led a host of Twitter users to point out Congress' less than stellar record with corruption while others asked how PM Modi could be held responsible for the crimes of a leader from another country.