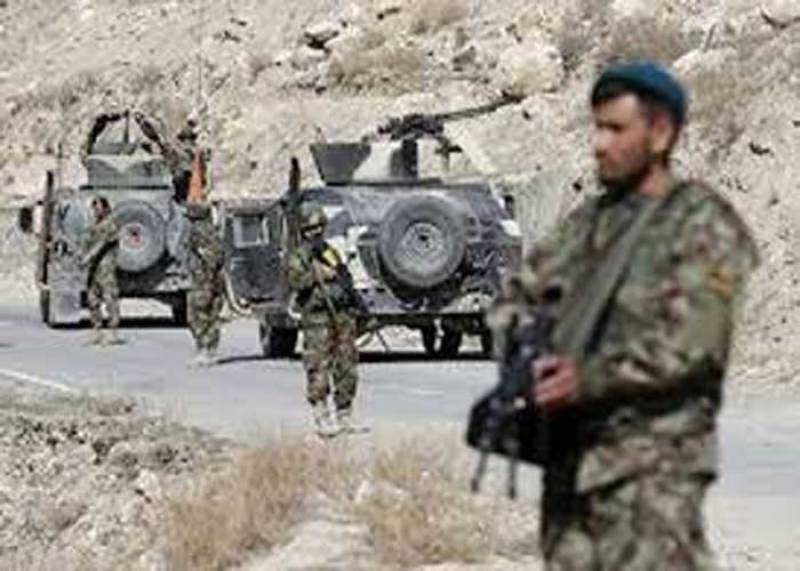 KABUL: In Afghanistan, over 100 Taliban militants were killed in military operations carried out by government forces in Paktia province during last twenty-four hours.

According to Paktia police, two military operations were supported by the Afghan Air Force.

A large number of weapons and ammunition was destroyed in the operation.

Conversely, Taliban has rejected claims of high casualty toll on their fighters, claiming that airstrikes and operations in Paktia and Nangarhar provinces have left dozens of civilians dead and wounded.