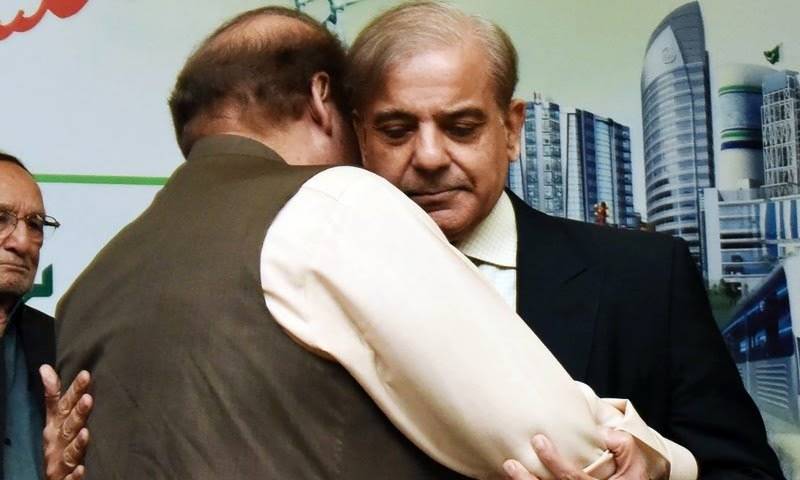 ISLAMABAD: Senior leader of Pakistan Peoples Party (PPP), Aitzaz Ashan has said that Pakistan Muslim League-Nawaz (PML-N) Quaid, Nawaz Sharif was stabbed in back after calling him back from London.

Talking to media persons in Islamabad on Saturday, he said that PML-N President Shehbaz Sharif and party leaders deceived the party supremo and he was met the same treatment as Mir Jaffar did with Siraj ud Daula in battle of Plassey.

He said he has never seen the scenes observed on the occasion of return of Nawaz and Maryam on Friday.

The PPP leader said that political role of the PML-N supremo will be adversely affected after being jailed. Maryam can do nothing without her father if she was even released on bail, he further stated.

Aitzaz said that of the 18 former MNAs of PML-N and 38 candidates of the party for the general election 2018 from Lahore, not a single person reached to welcome Nawaz. The PML-N leaders intentionally kept them away of the scene, he alleged. He said that only Mushahidullah Khan was the person who showed courage to some extent and reached the airport.

The show of power of Nawaz and Maryam was badly flopped due to the conspiracy of their owner party leaders, he said.

He further stated that PPP held hundreds of such protests and rallies and the party leaders always remained at front on the occasion.

The PPP leader said that Kh. Saad Rafique who had earlier made tall claims of removing all hurdles and extending warm welcome to his party Quaid also remained missing from the scene.