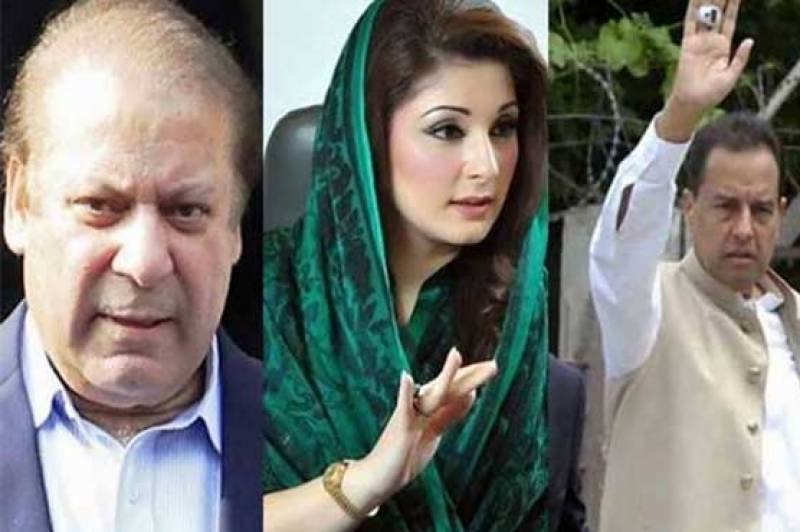 ISLAMABAD: Former prime minister Nawaz Sharif has complained of no AC and dirty washroom in the Adiala Jail room.

He has been allotted a ‘B’ class category in prison and it has been decided to keep his daughter, Maryam Nawaz, in Adiala Jail and not shift her to Sihala rest house.

The father-daughter duo were then separated and taken from the Islamabad International Airport in two convoys to the Central Jail in Adiala, Rawalpindi. <link> <link>