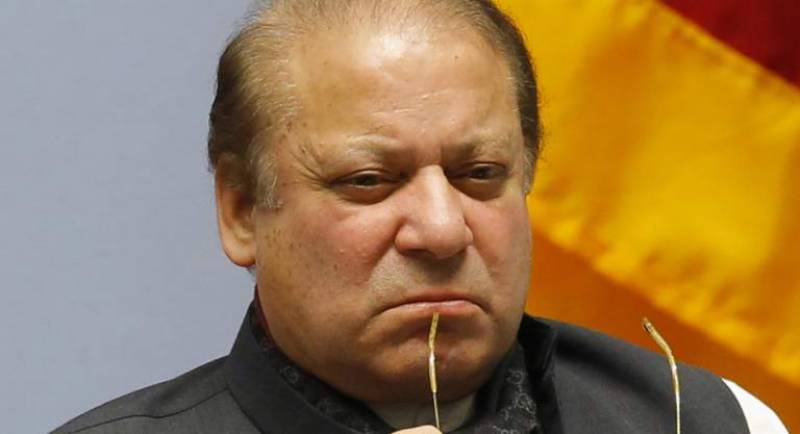 RAWALPINDI – Former premier Nawaz Sharif complained on Saturday to his team of lawyers about lack of facilities in Adiala jail.

The legal team held a meeting with Nawaz at the prison that lasted for only 5 minutes, Geo News reported.

The meeting was held in the presence of the jail superintendent and PML-N supremo Nawaz Sharif complained about the lack of facilities in the room he is being kept in.

Saad Hashmi-led legal team went to Nawaz to attain the power of attorney so that an appeal could be filed in the Islamabad High Court.

In a letter released by her social media team, Nawaz Sharif’s daughter, Maryam said she declined better facilities at the Adiala Jail.

The father-daughter duo were then separated and taken from the Islamabad International Airport in two convoys to the Central Jail in Adiala, Rawalpindi.