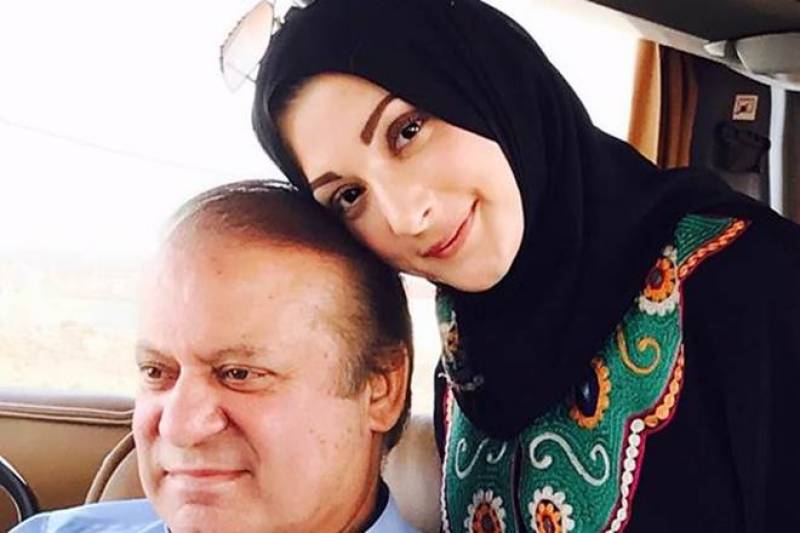 ISLAMABAD: Former prime minister Nawaz Sharif has been allotted a ‘B’ class category in prison and it has been decided to keep his daughter, Maryam Nawaz, in Adiala Jail and not shift her to Sihala rest house, sources told Saturday.

The father-daughter duo were then separated and taken from the Islamabad International Airport in two convoys to the Central Jail in Adiala, Rawalpindi.

The trial of two remaining National Accountability Bureau (NAB) references against the Sharif family will take place in Adiala Jail, according to a notification issued by the Ministry of Law and Justice late Friday.

“In exercise of the powers conferred by sub-section (b) of section 16 of the National Accountability Ordinance, 1999 (XVIII of 1999), the federal government is please to specify the Central Jail Adiala, Rawalpindi, to be the place where the Accountability Court-I, Islamabad shall sit for trial of References No. 18/2017 and 19/2017 against Mian Muhammad Nawaz Sharif and others,” the notification read.

The remaining cases pertain to the Al-Azizia Steel Mills and Hill Metal Establishment, and offshore companies, including Flagship Investment Limited.

Maryam and her husband Captain (retired) Safdar Awan are likely to file an appeal challenging the verdict in the Avenfield Properties corruption reference against them, sources familiar with the matter informed Geo News on Saturday.