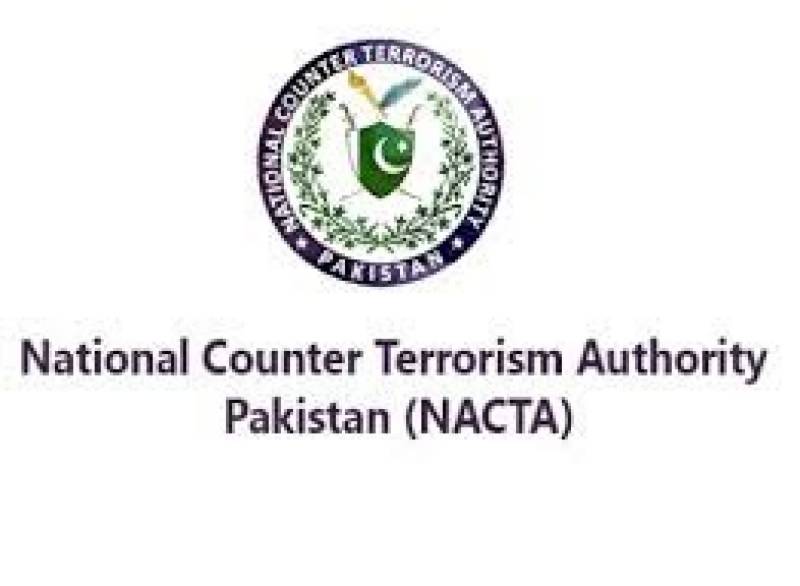 *ISLAMABAD: In the wake of two separate terrorist attacks targeting election-related activities ahead of the 25 polls, the National Counter Terrorism Authority (Nacta) on Saturday briefed the Election Commission of Pakistan (ECP) over security threats to political leaders and election candidates. *

Speaking to media after the briefing, Nacta national coordinator Dr Salman Khan asserted there is no serious threat to the 2018 general elections and reiterated the polls will be held on the scheduled date of July 25.

He said the Nacta would go all out to ensure peaceful elections across the country.

A day earlier, the Commission summoned Nacta national coordinator to appear before it to give a detailed briefing over security threats being faced by electoral candidates.

Chief Election Commissioner (CEC) Sardar Muhammad Raza Khan strongly condemned the terrorist attacks in Balochistan and KP. He issued directives to the caretaker governments to ensure security of candidates and a peaceful and favourable atmosphere for elections.

At least 132 people were killed and 180 injured in two separate terrorists attacks during election-related activities in Balochistan and KP on Friday.

Balochistan Awami Party (BAP) candidate Nawabzada Siraj Raisani was among 180 people killed in a suicide attack on an election rally in the Mastung area. Around 150 people were injured in the tragic incident.

Separately, a bomb targeted the convoy of Muttahida Majlis-i-Amal (MMA) candidate Akram Khan Durrani in a Bannu this morning. He, however, escaped unhurt while four people were killed and 14 others injured in attack.