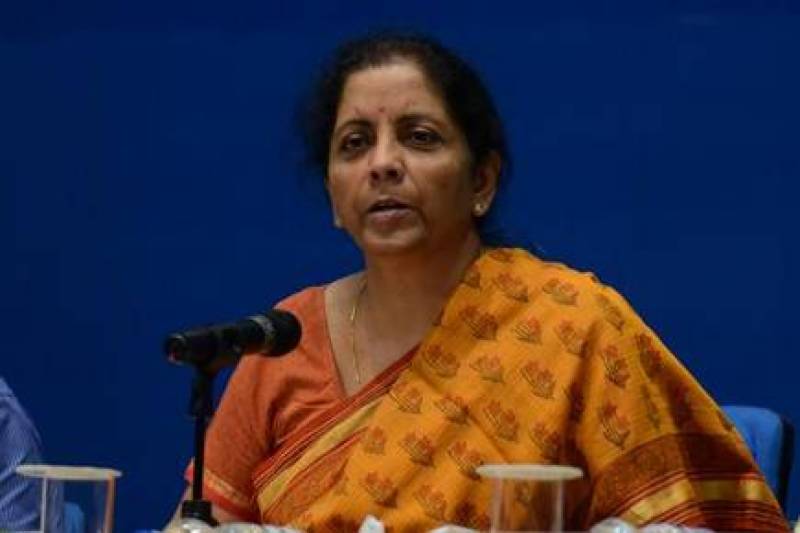 NEW DELHI - India is going ahead with the purchase of S-400 air defence systems from Russia despite American concerns, and has told the U.S. that it is for them to address concerns over its recent Russia sanctions, Defence Minister Nirmala Sitharaman said on Friday.

Meanwhile, the 2+2 talks between the Defence and External Affairs Ministers and their U.S. counterparts, which was postponed in early July, is likely to be held in the first week of September, the Minister said.

“We have made it clear that CAATSA is a U.S. law and not a UN law,” Ms. Sitharaman said, talking to reporters in her South Block office.

This has been conveyed to a delegation of the U.S. Congress, headed by Chairman of the U.S. House Armed Service Committee Mac Thornberry, which was in New Delhi in May. Asked if the law did not apply to India, Ms. Sitharaman said “Of course it does not.”

The U.S. has passed the CAATSA (Countering America’s Adversaries Through Sanctions Act) that proposes to impose sanctions on nations that have significant defence relations with Russia. While the U.S. Administration has said waivers will be incorporated in it to protect friends and allies, it is yet to be done. This has generated significant concern in India which is heavily dependent on Russia for military hardware.

On the S-400 deal, Ms Sitharaman said negotiations have reached a “conclusive stage” with Russia. Last month, India and Russia had concluded commercial negotiations for the purchase of five S-400 systems worth over ₹39,000 crore. The deal is expected to be announced later this year.

On the foundational agreement, Communications, Compatibility, Security Agreement (COMCASA) — which will enable Indian military to obtain encrypted communication systems from the U.S., Ms. Sitharaman indicated that no agreement has been reached yet. “I don’t think final positions have been arrived at all,” she said.

After years of reluctance, India had agreed to move ahead on COMCASA and in the last few months both sides made progress in addressing New Delhi’s concerns in the draft.